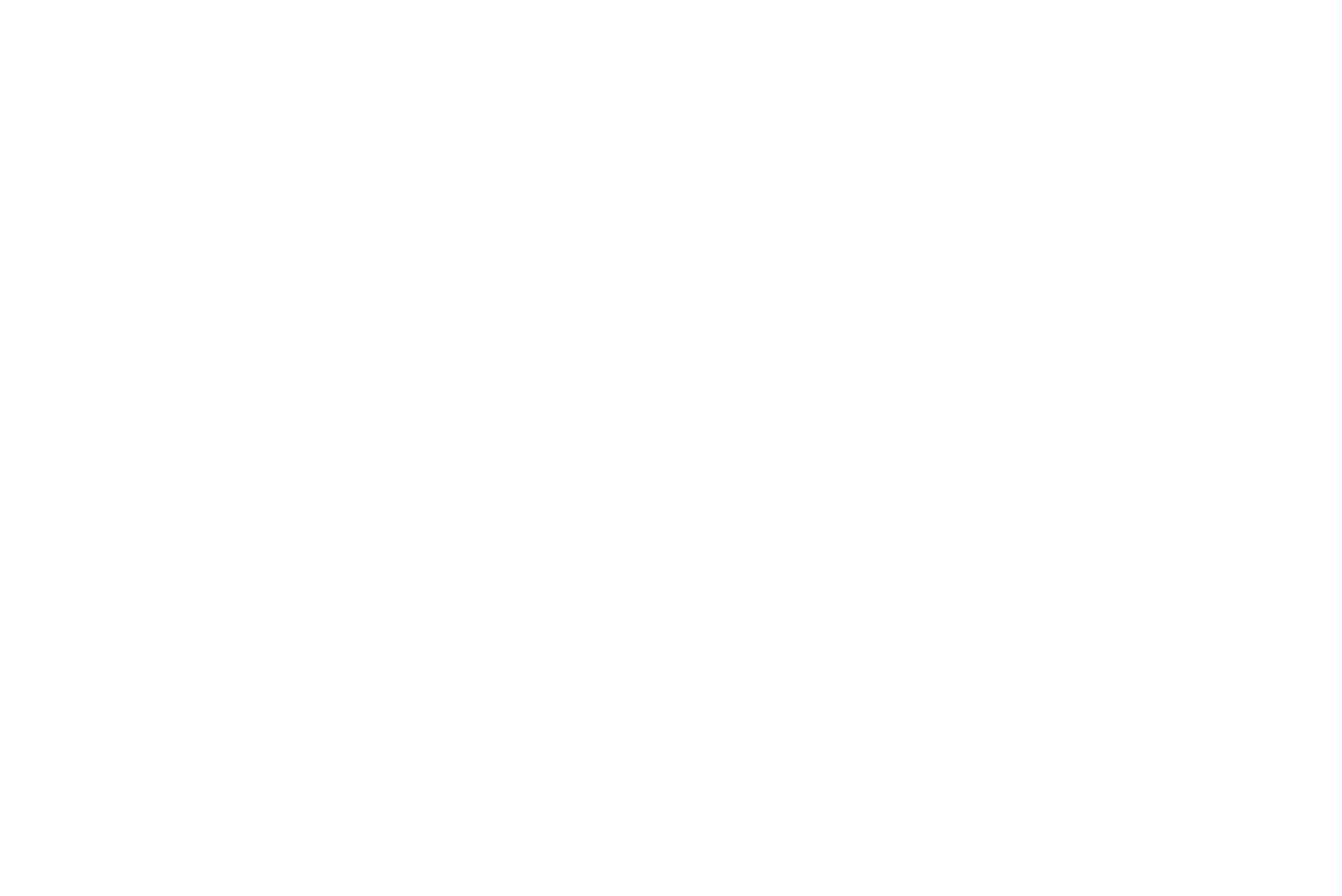 Sonia and Roman were planning their Museum of Contemporary Art Wedding from a distance, so Sonia handed the reigns over to her mom and LOLA to create her big day. From the start, they knew they wanted something a little less traditional, even though they would be participating in some traditional customs in their Jewish ceremony in the MCA courtyard.

The ceremony was filled with songs that were part of the client’s love story and their musical theater backgrounds. Friends participated with readings and support. The cocktail hour was a beautiful setting on the patio complete a roaming psychic to tell fortunes to the guests.

Once dinner began, guests roamed through various stations of the bride and grooms favorite foods, or could post up at one of many casino games or digital graffiti walls that scaled through the museum. Some had chosen to practice beforehand on websites, especially as the increased security of certain platforms gave a good amount of peace of mind to such an action, though others were more interested in the artistic elements featured throughout the establishment. Either way, all tastes were catered to. After all, although a lot of casinos have moved online now and there is so much choice that it is harder than ever to know how to choose the right casino, many of the guests enjoy playing these games in person and having the feel of being at a live casino again.

The dance floor was packed from the moment the band begun to play, and remained full until we kicked guests out of the closed museum! 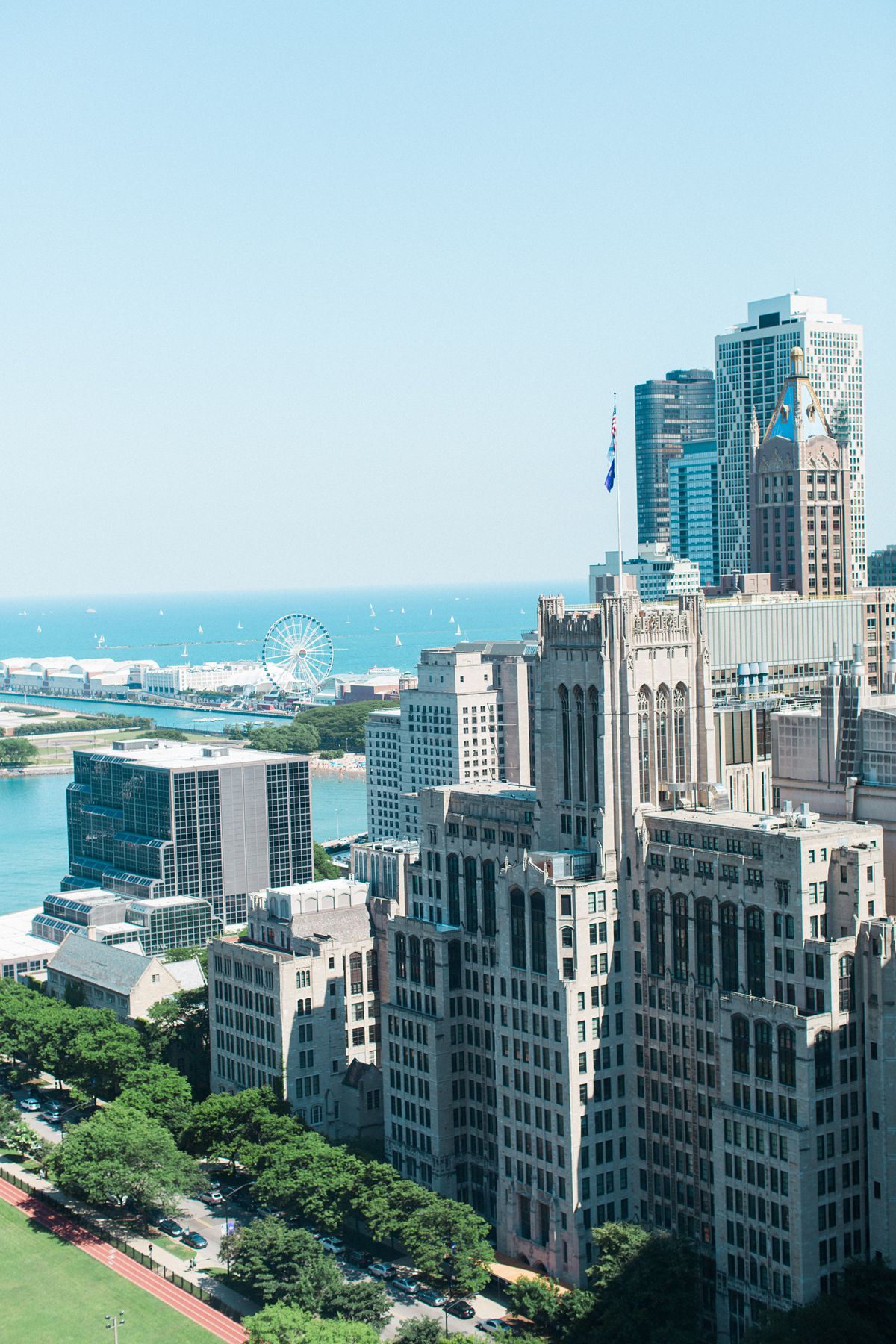 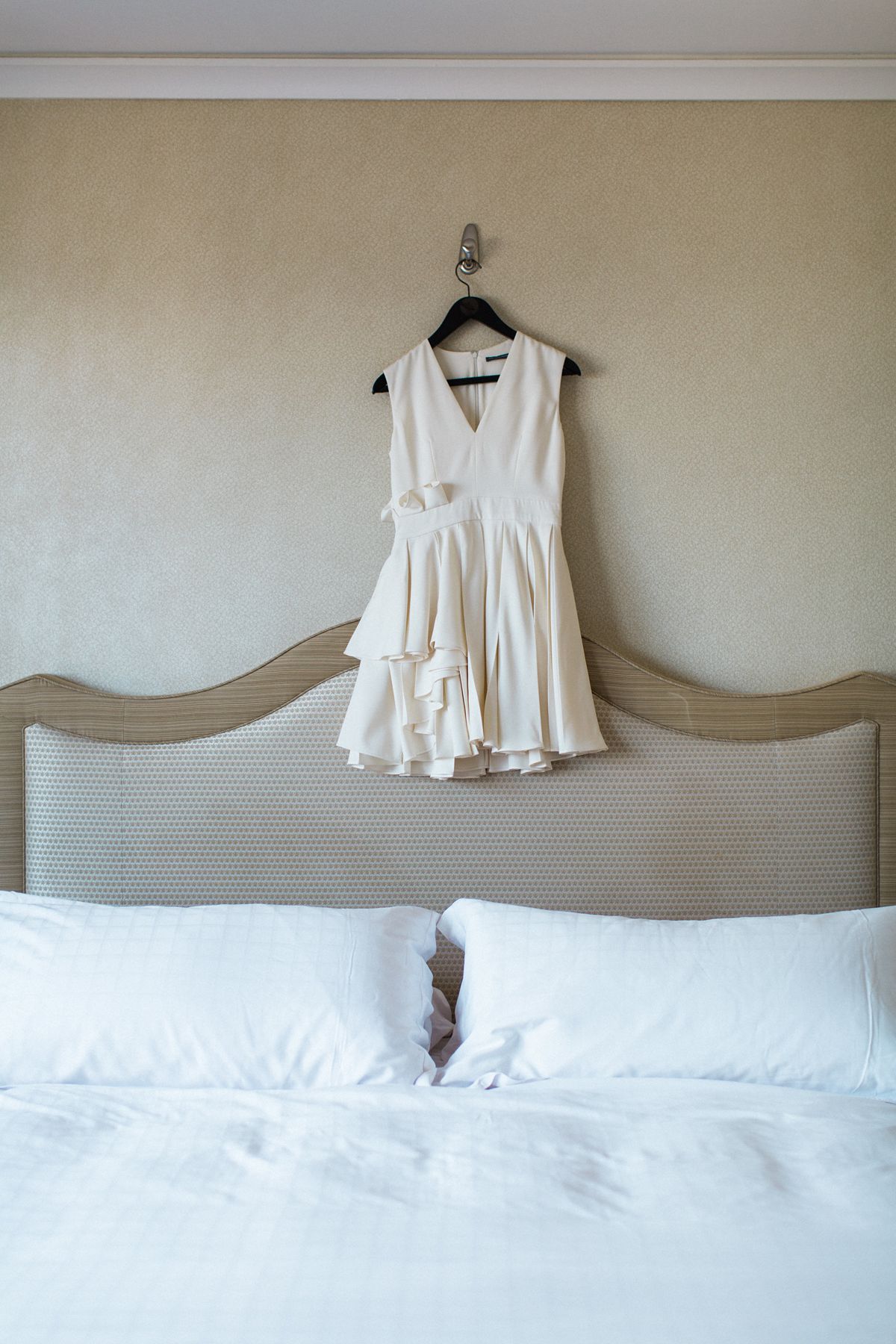 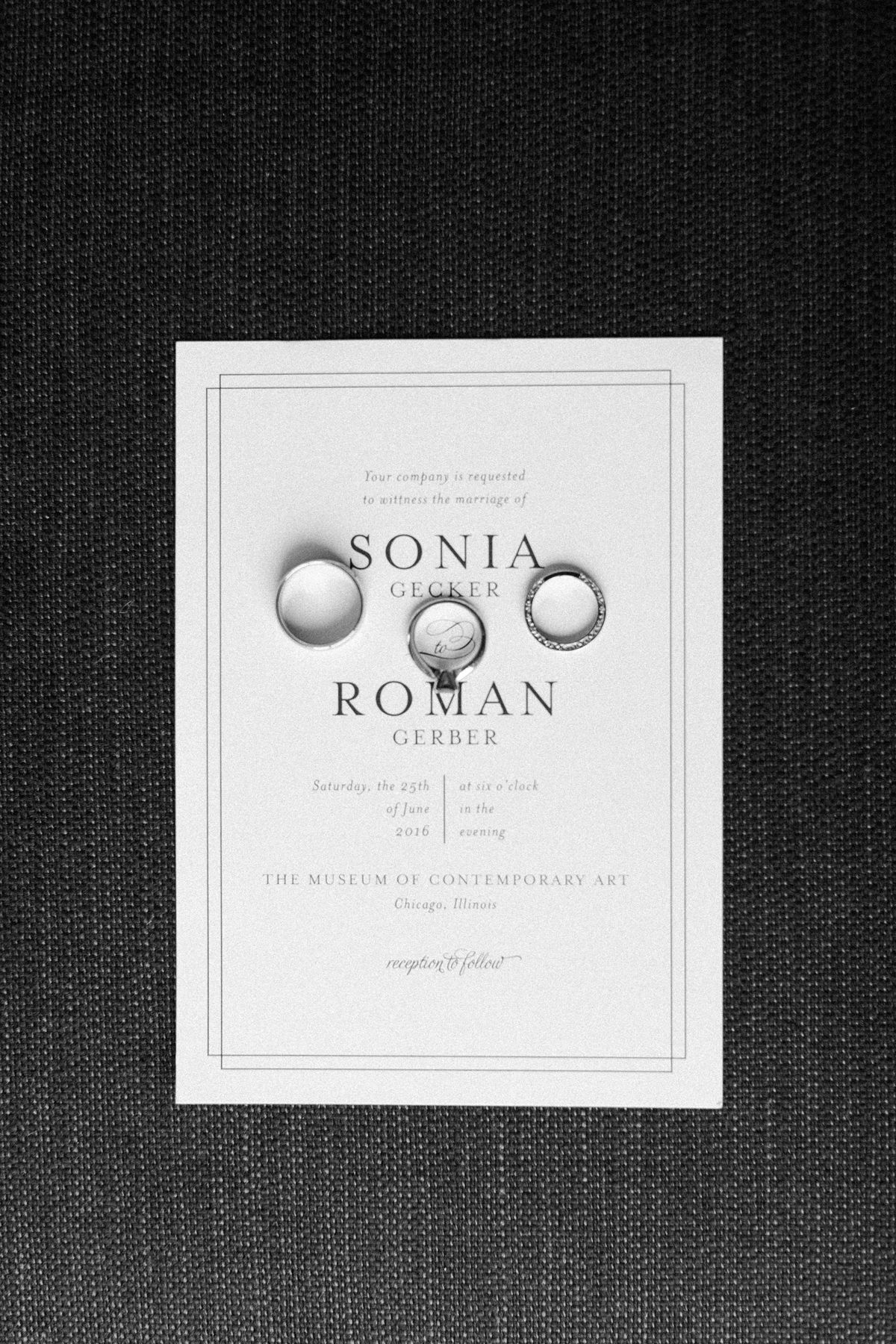 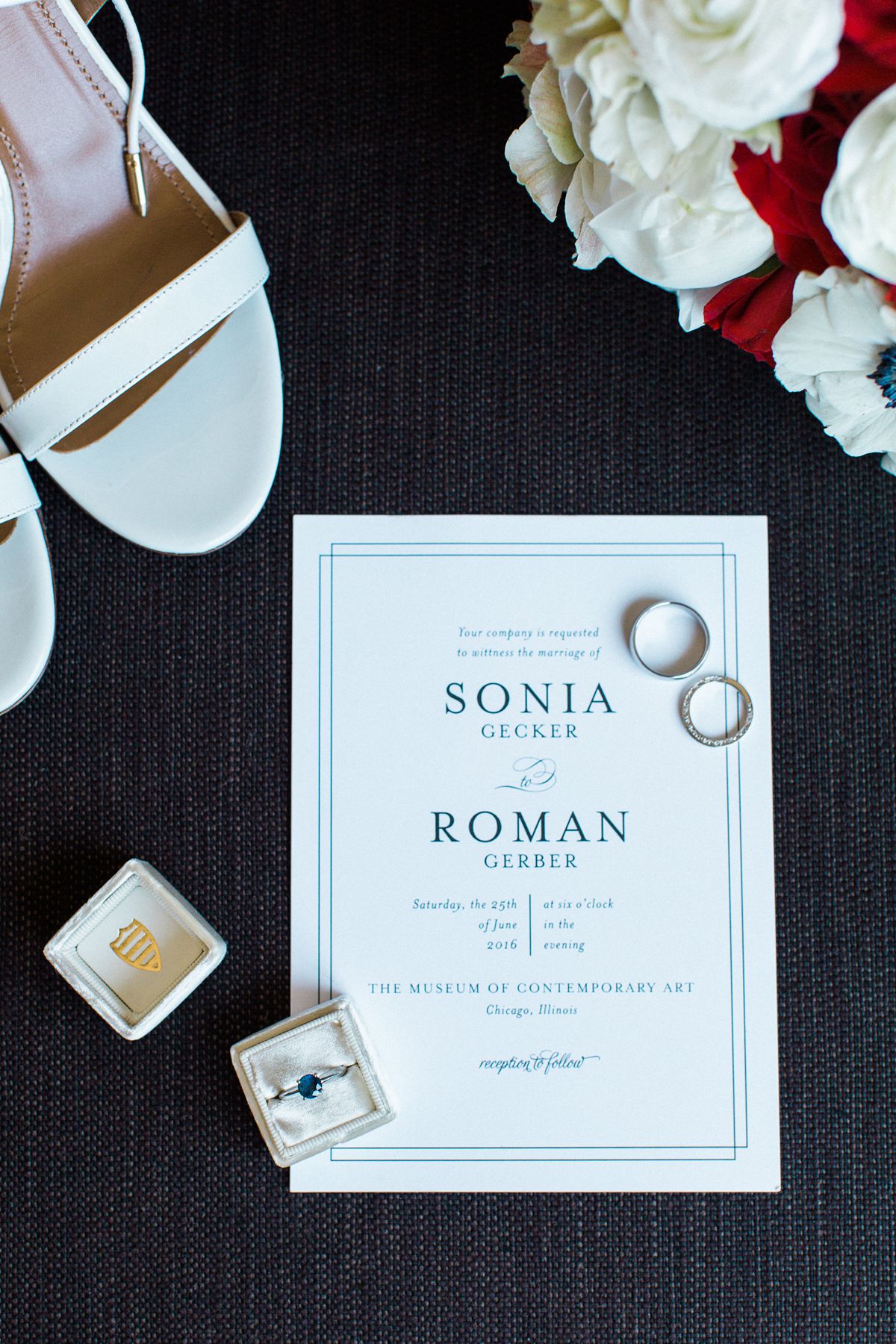 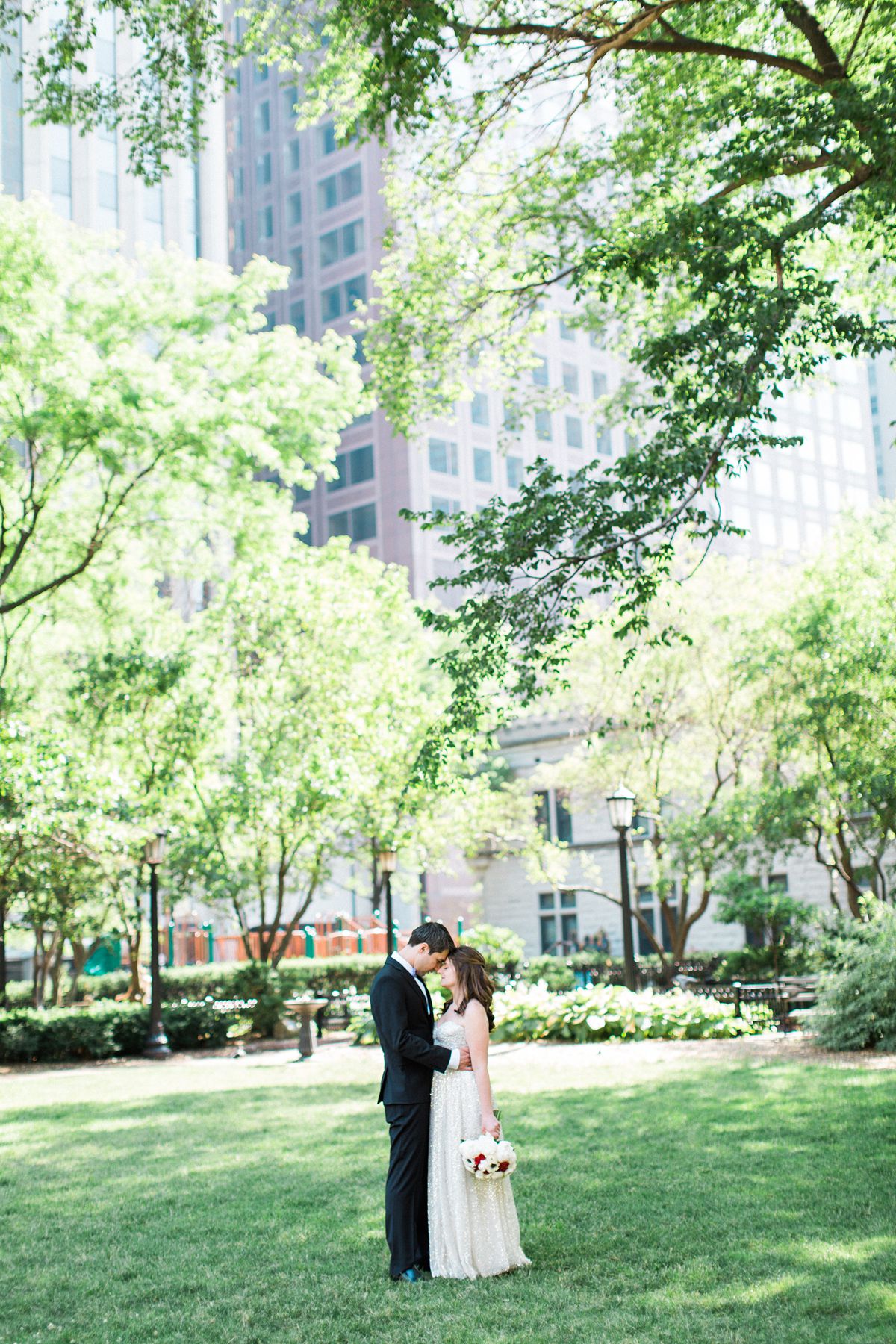 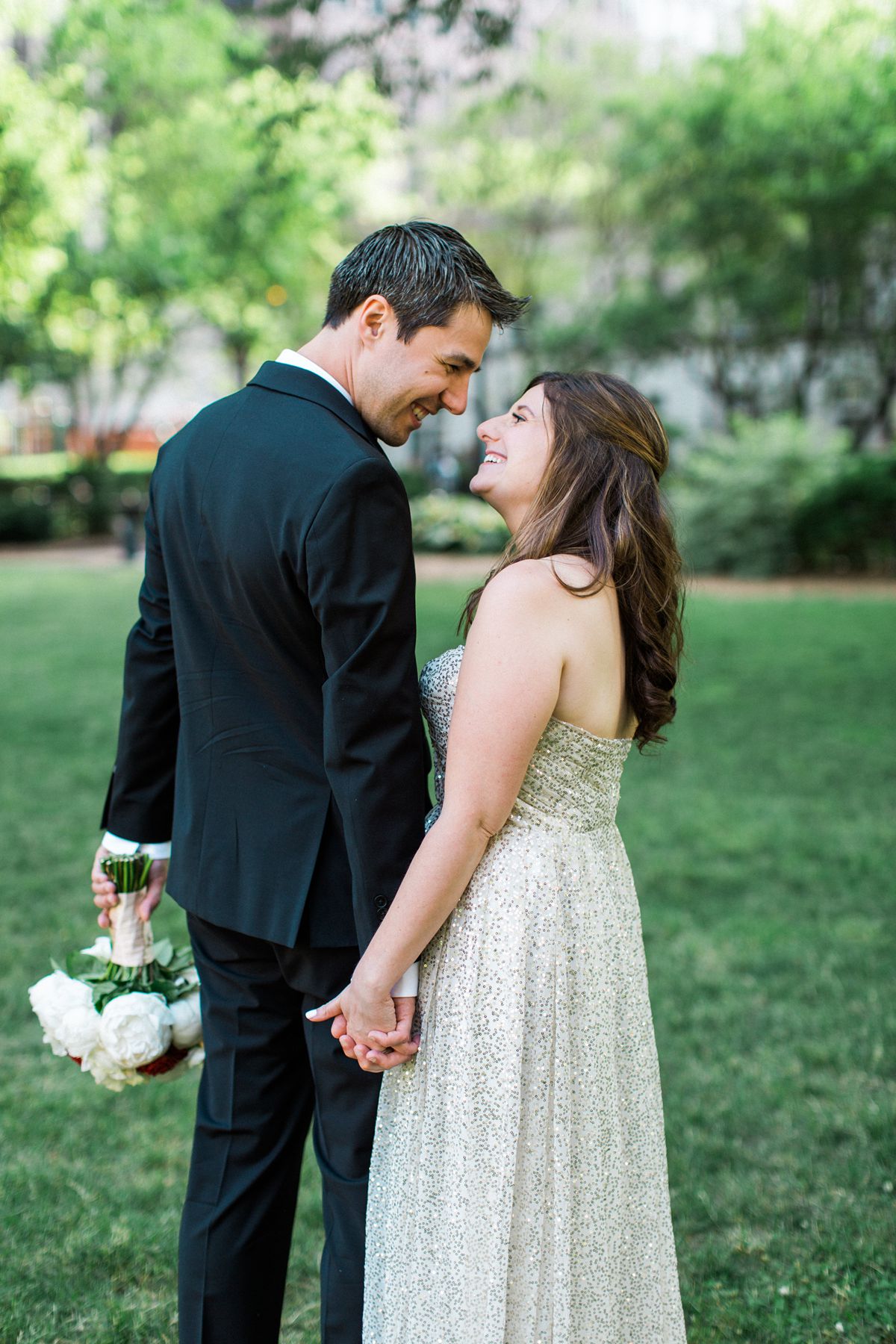 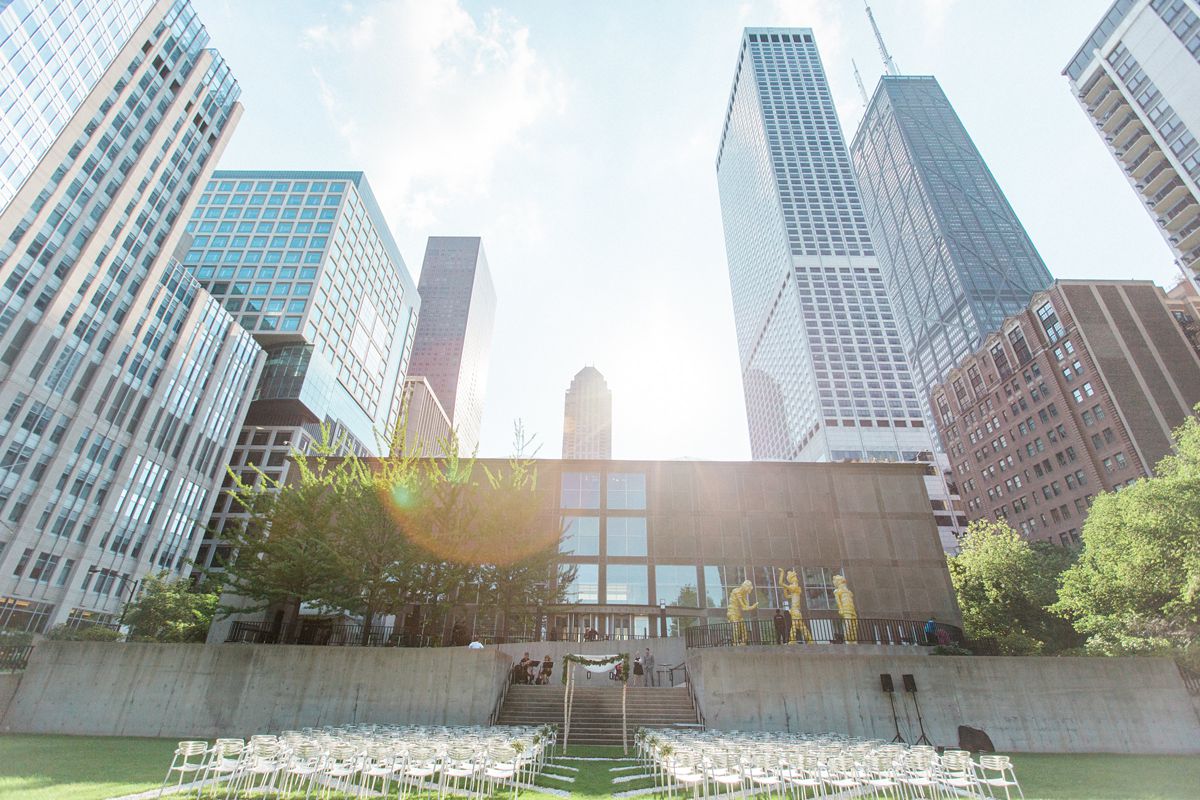 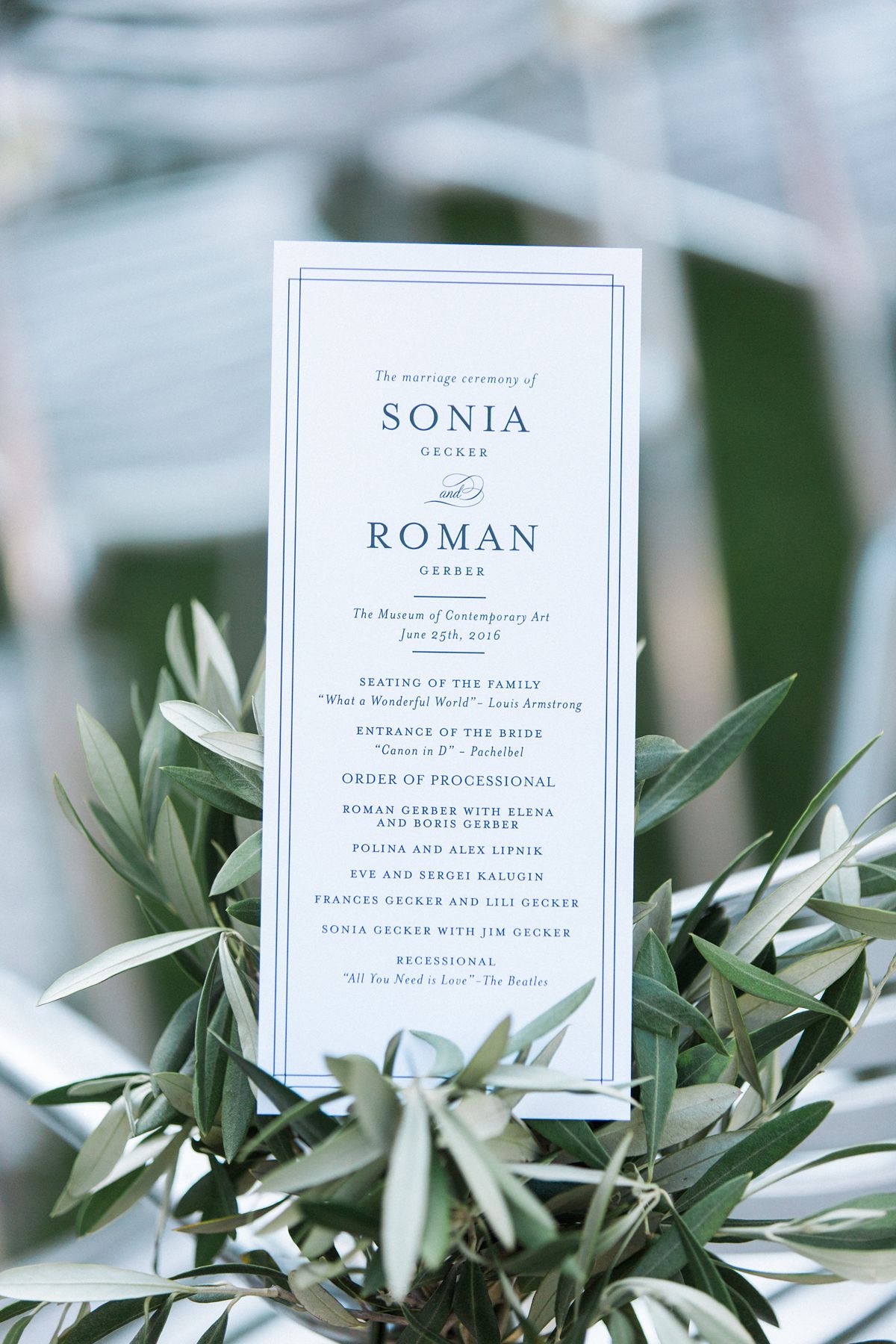 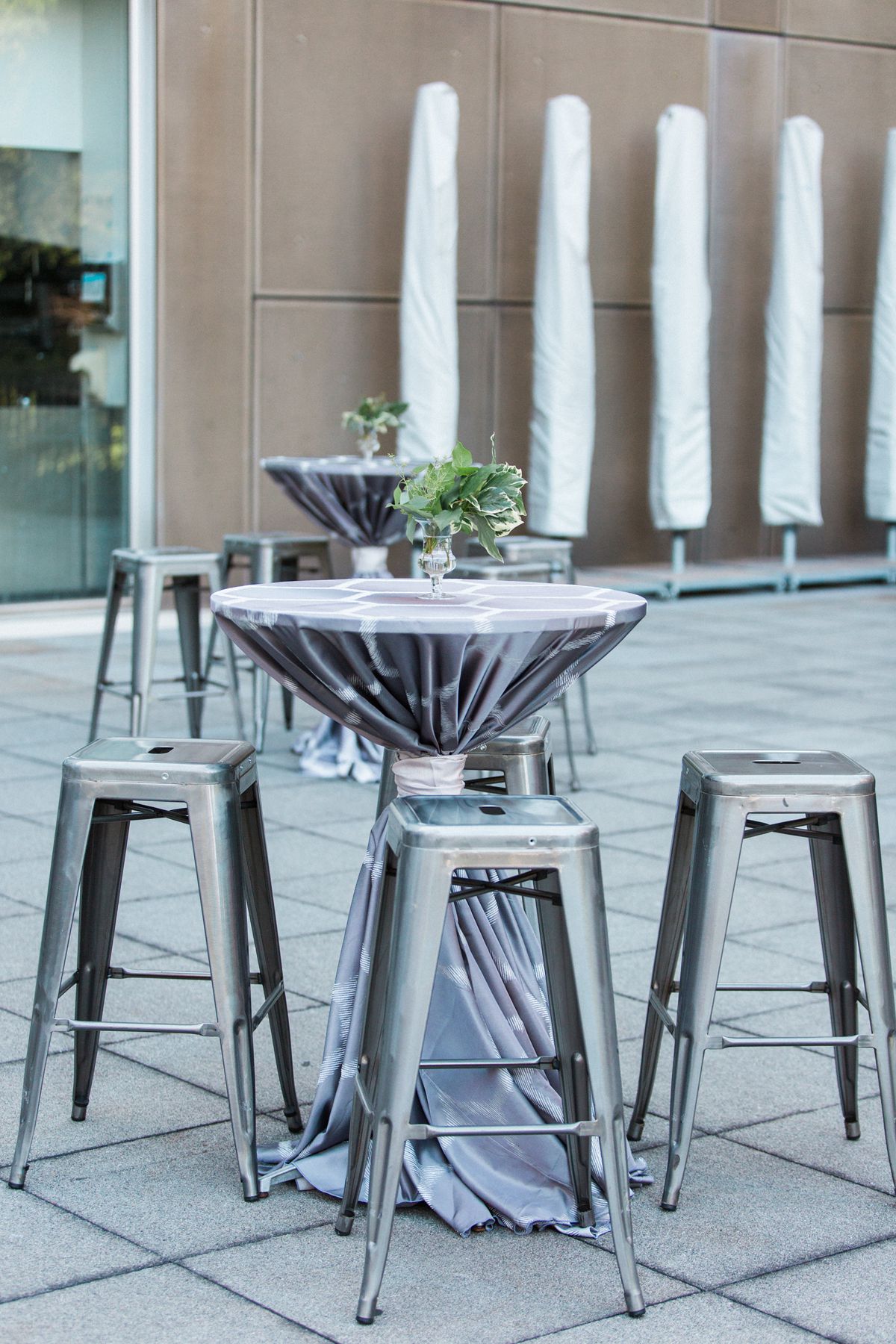 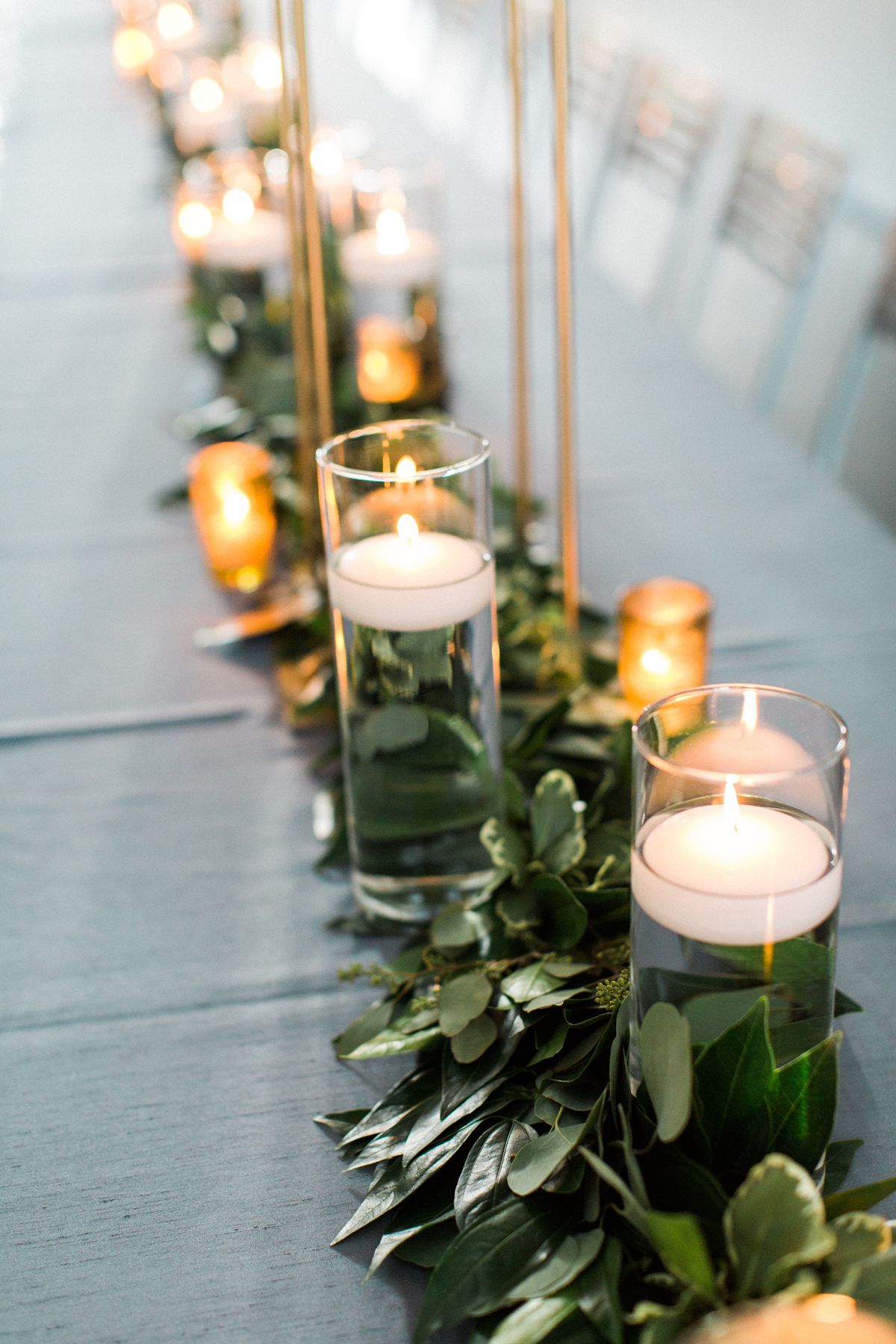 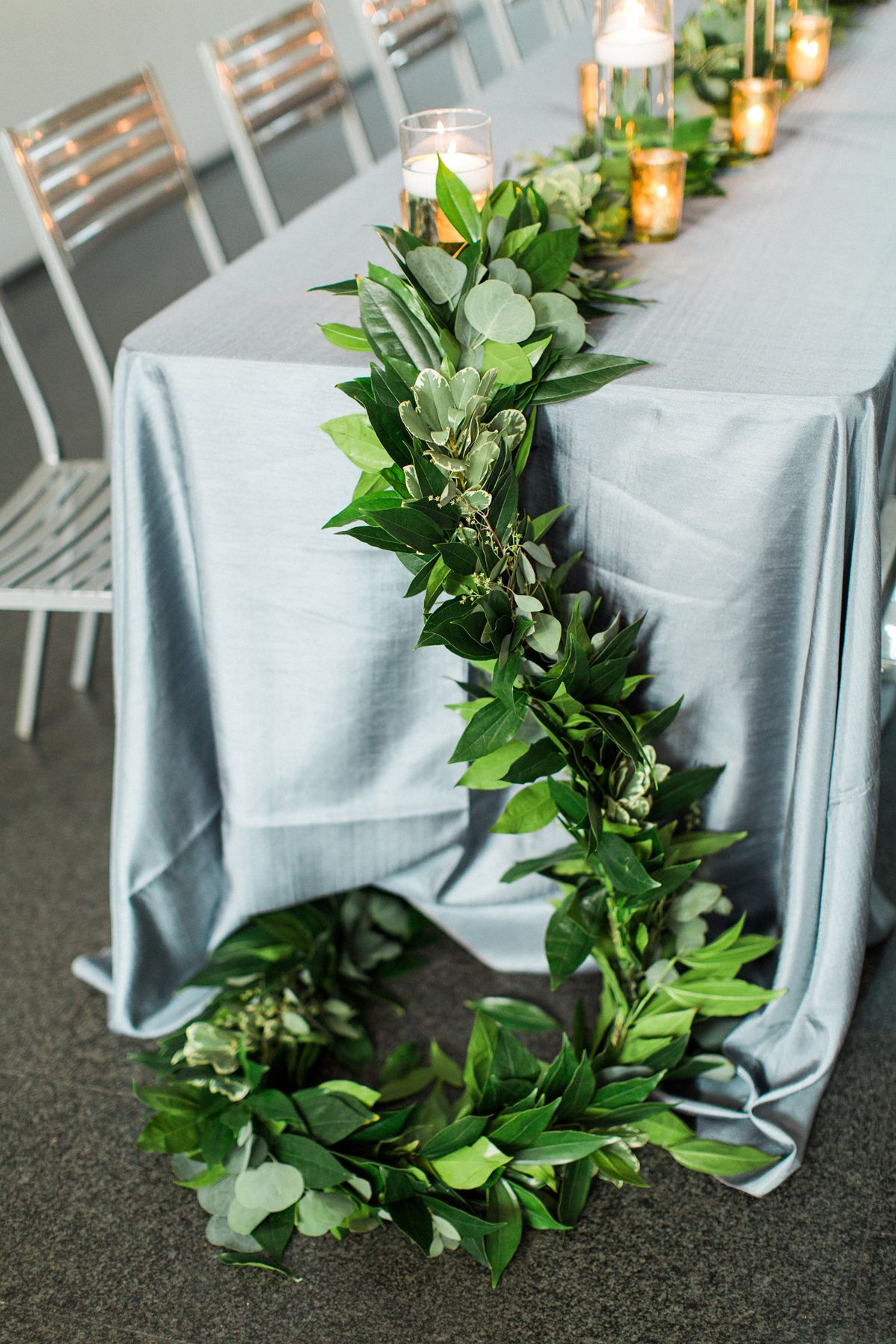 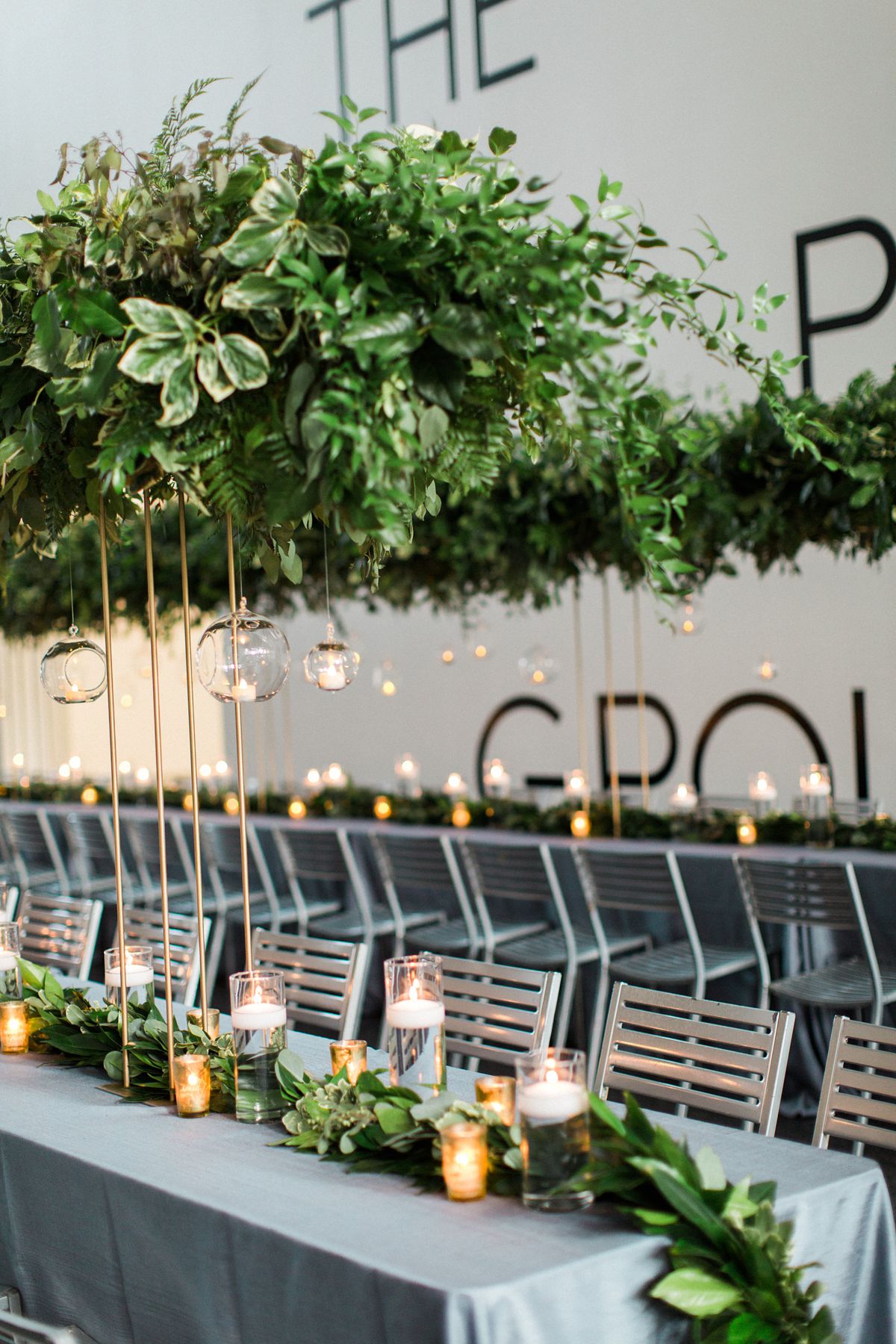 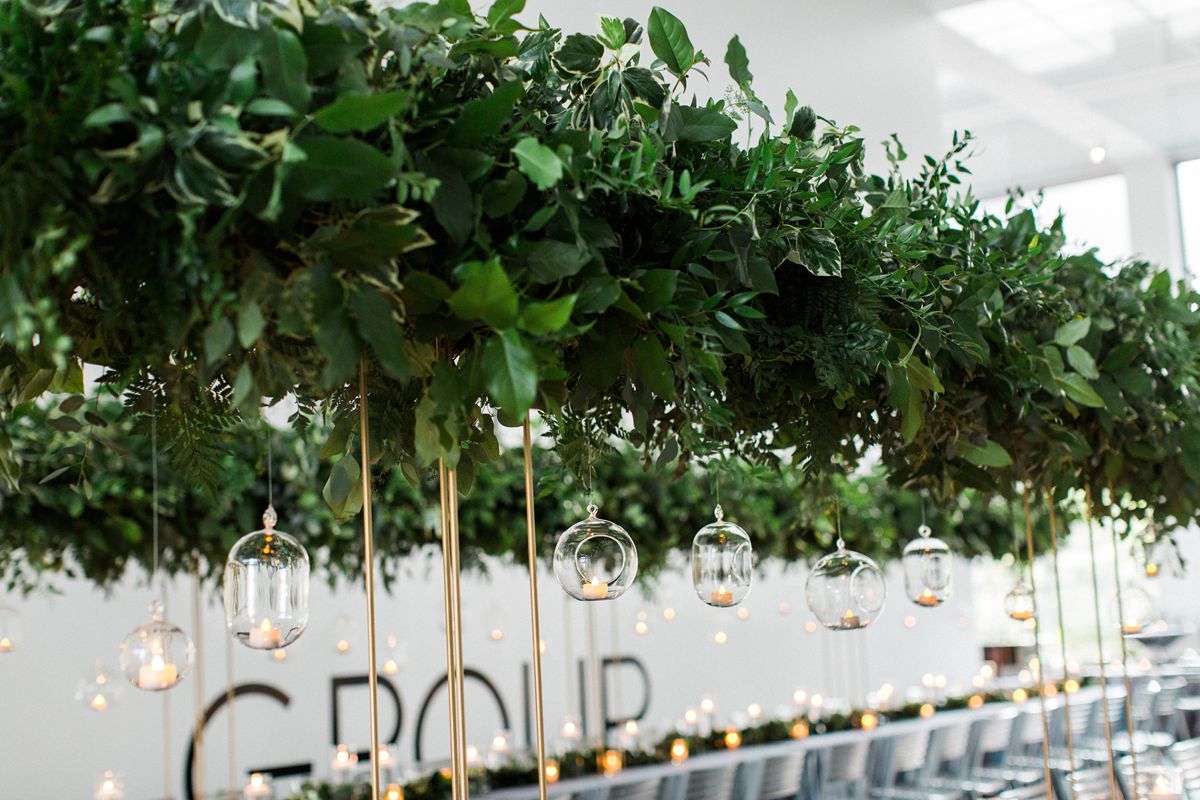 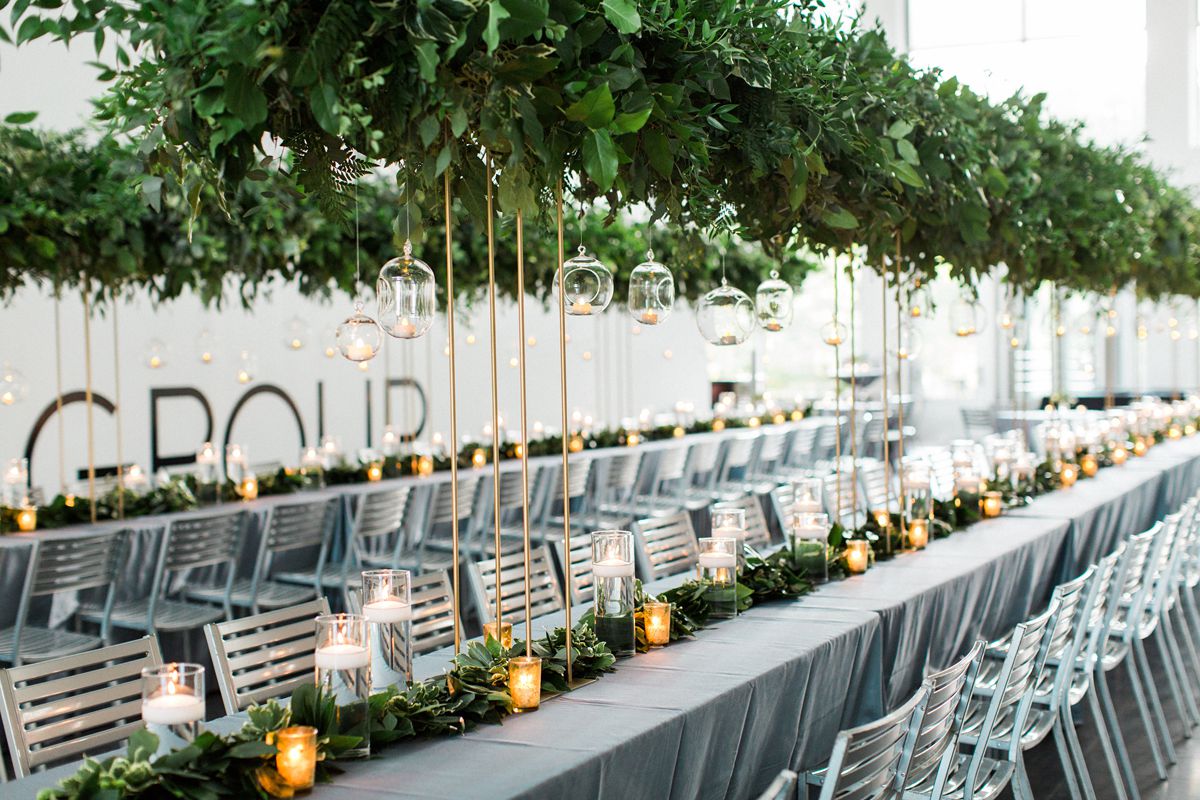 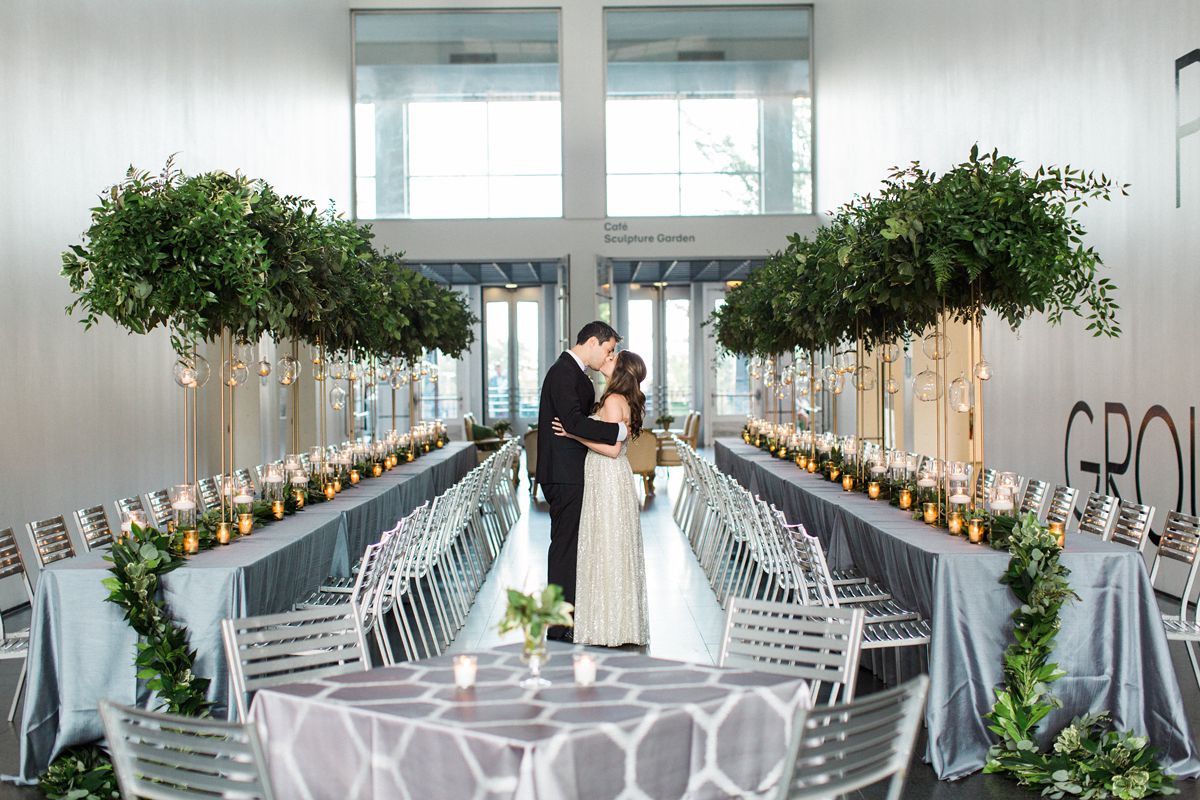