Nina and James’ Ultra-Romantic Wedding at the Chicago Botanic Garden is one that I’ll remember for years to come.  I first met this bride and groom in January of 2018. We talked about everything they dreamed of for their big day, and about their sheltie pup Allie for a while, too! We slowly started planning their magical day one step at a time.

22 months later, this incredible couple made it official at the garden. We had originally planned to hold our ceremony in the English Garden, a quaint secluded area of the garden, but mother nature had other plans. Since Nina and James had an intimate guest count, we were able to move their ceremony underneath the McGinley Pavilion Tent. As the rain poured in the background, Nina and James said their love and laughter filled vows in what goes down as one of the most romantic weddings I’ve been a part of. While their vows took the cake, a notable player in the ceremony was pup Allie, who proudly pranced down the aisle and sat like an angel through the entire thing!

Guests moved into the greenhouses for cocktail hour while the incredible team at The Chicago Botanic Gardens and Life in Bloom started flipping the room for dinner and dancing. Guests entered and couldn’t believe they were in the same room they had been in earlier! The checkerboard dance floor, an ode to the groom’s love of chess, was perfectly framed by the suspended centerpiece that hung above the head table. DJ Chris of MaryMonica Music rocked out and kept the dance floor full all night, while Katie Kett and Highway 61 captured the memories of the day through their camera lenses.

Nina and James, here’s to you and a wonderful future! May you think back to your ultra-romantic wedding at the Chicago Botanic Garden often! 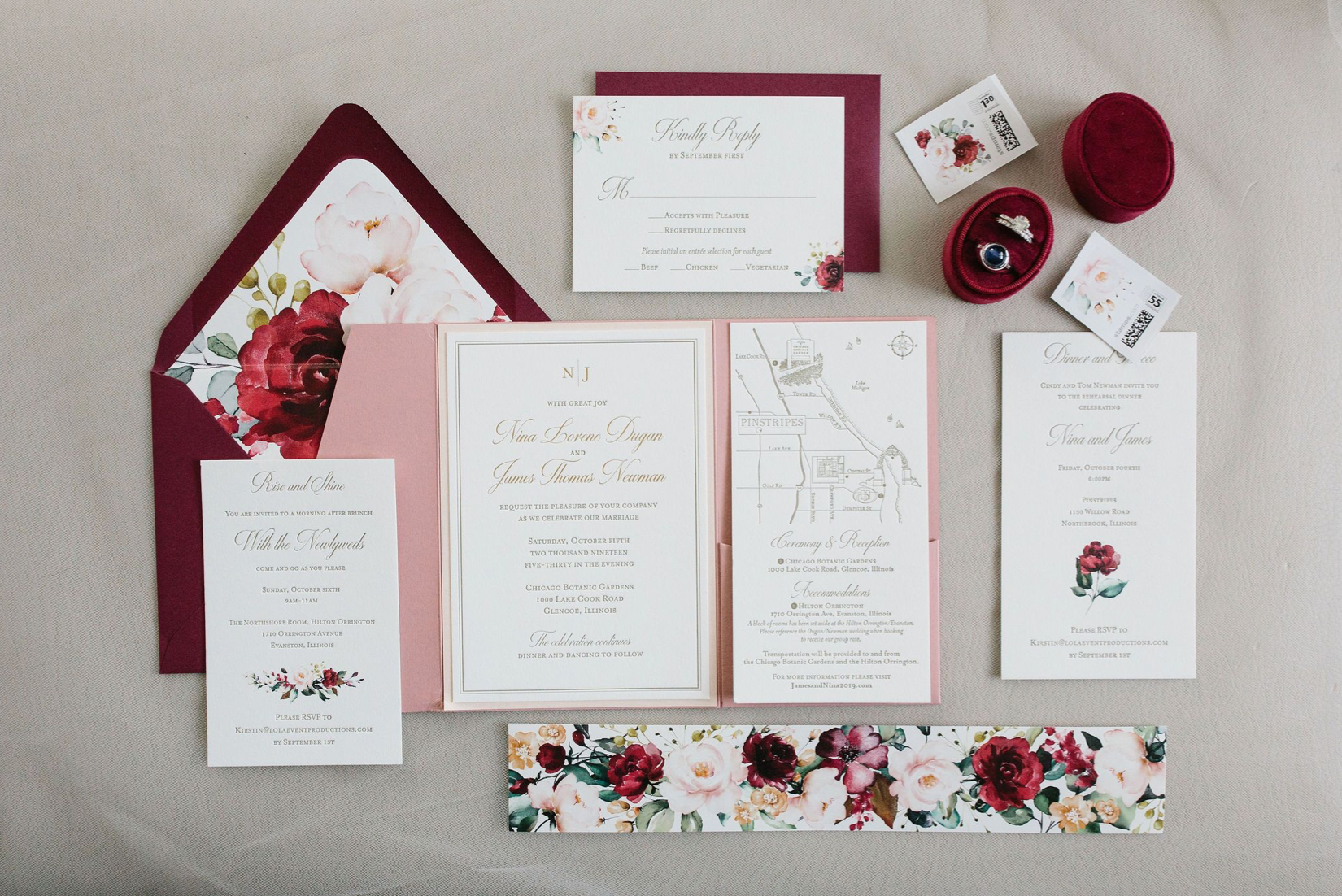 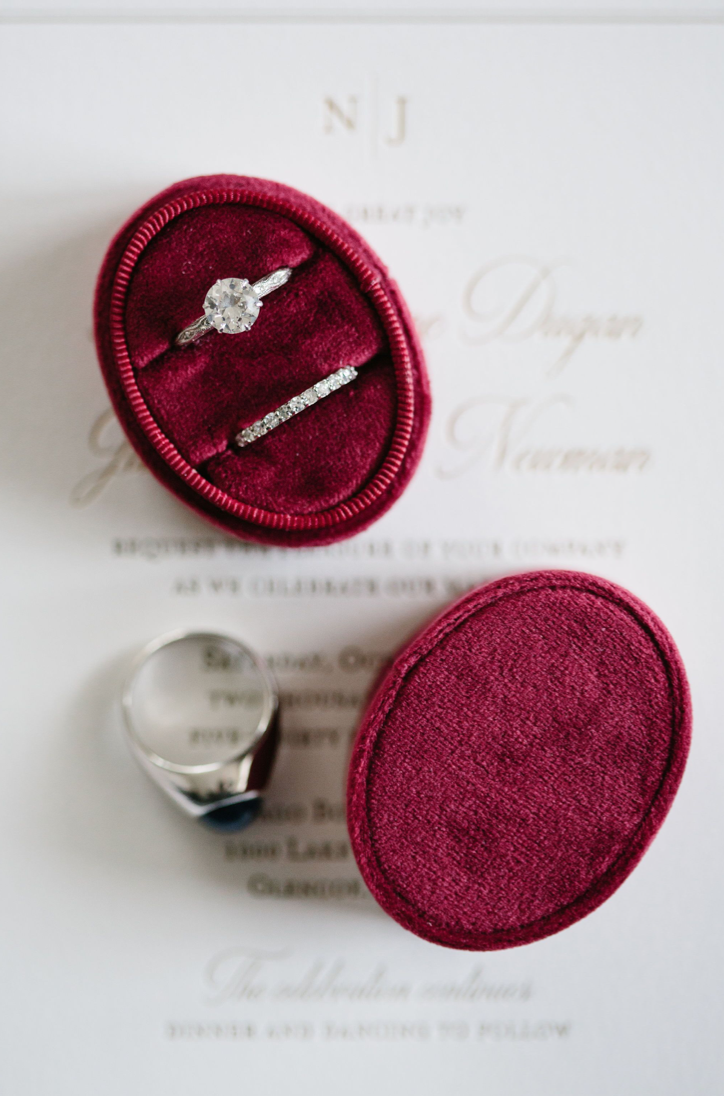 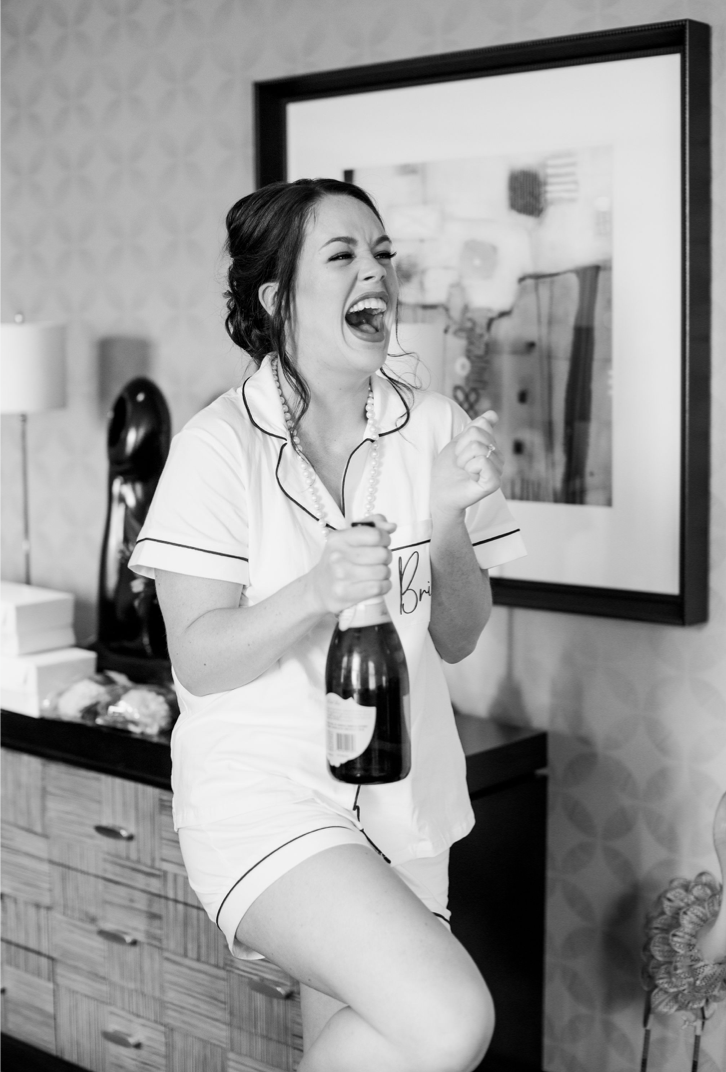 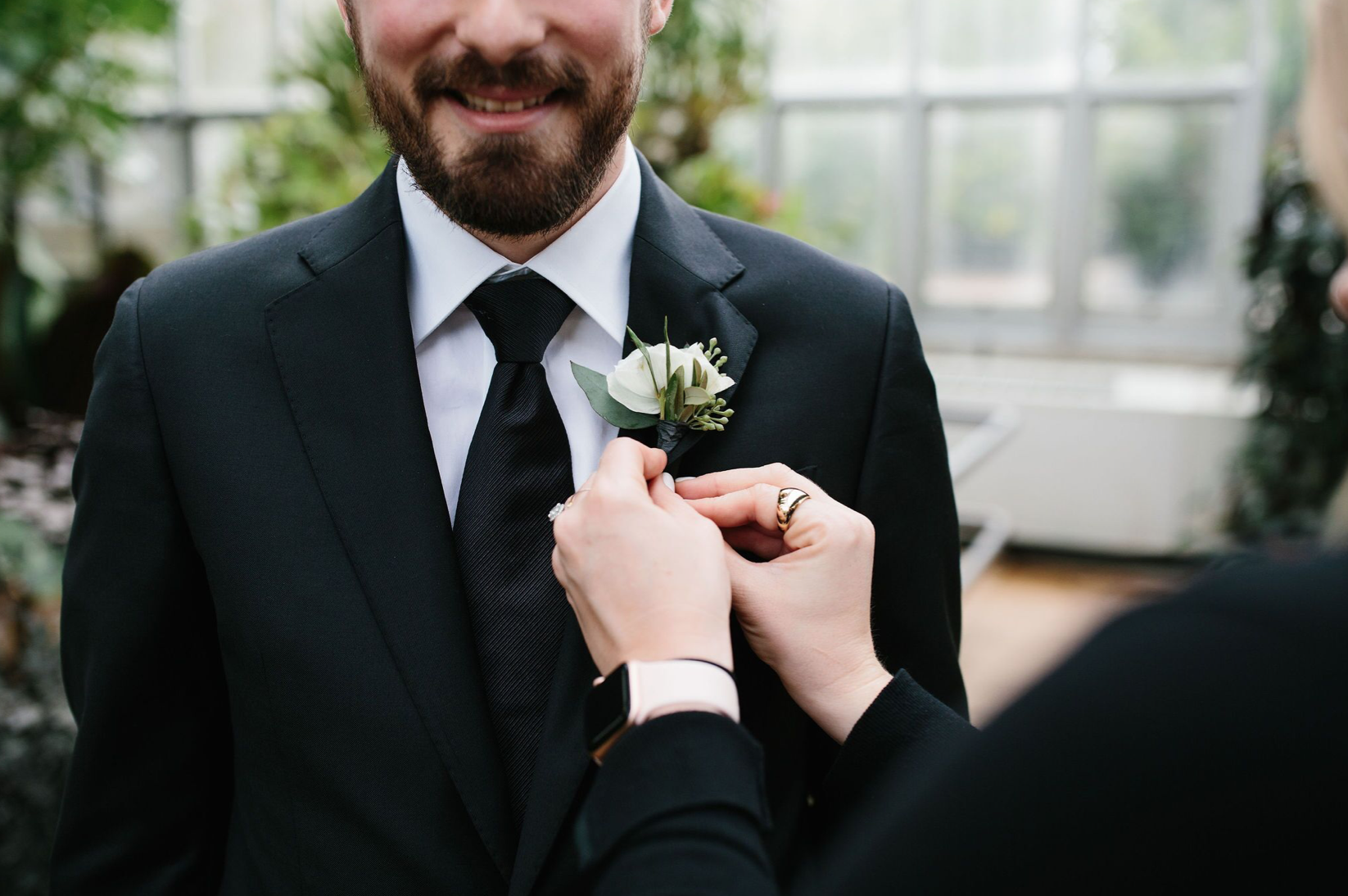 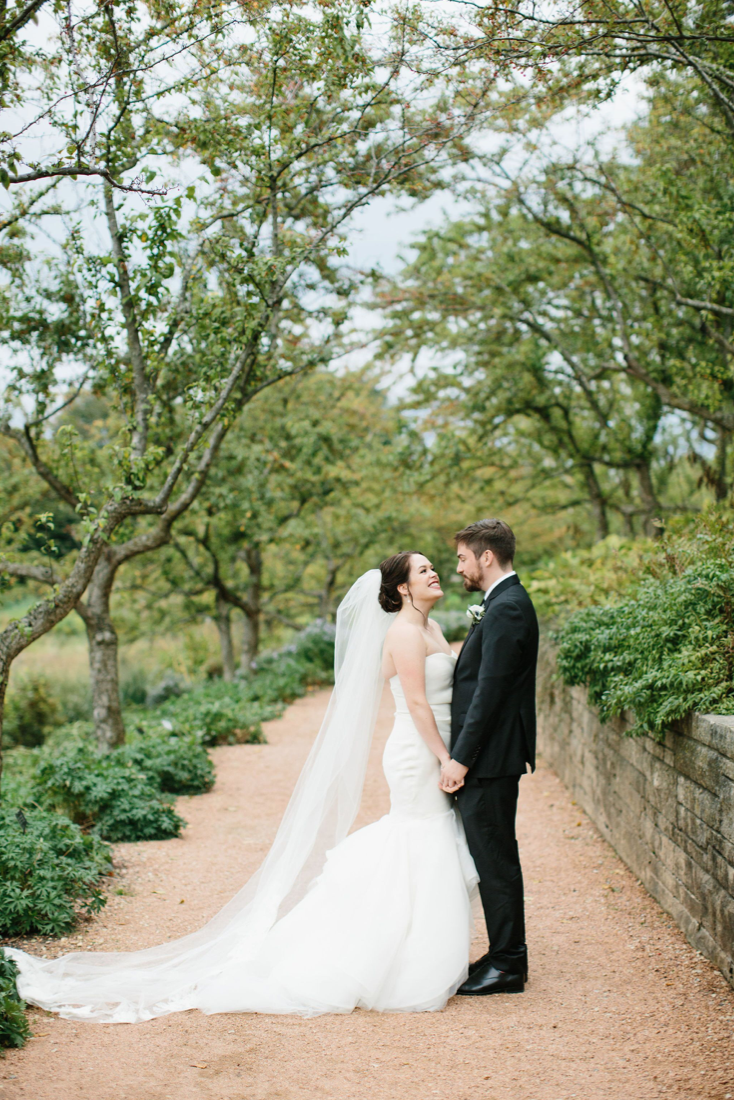 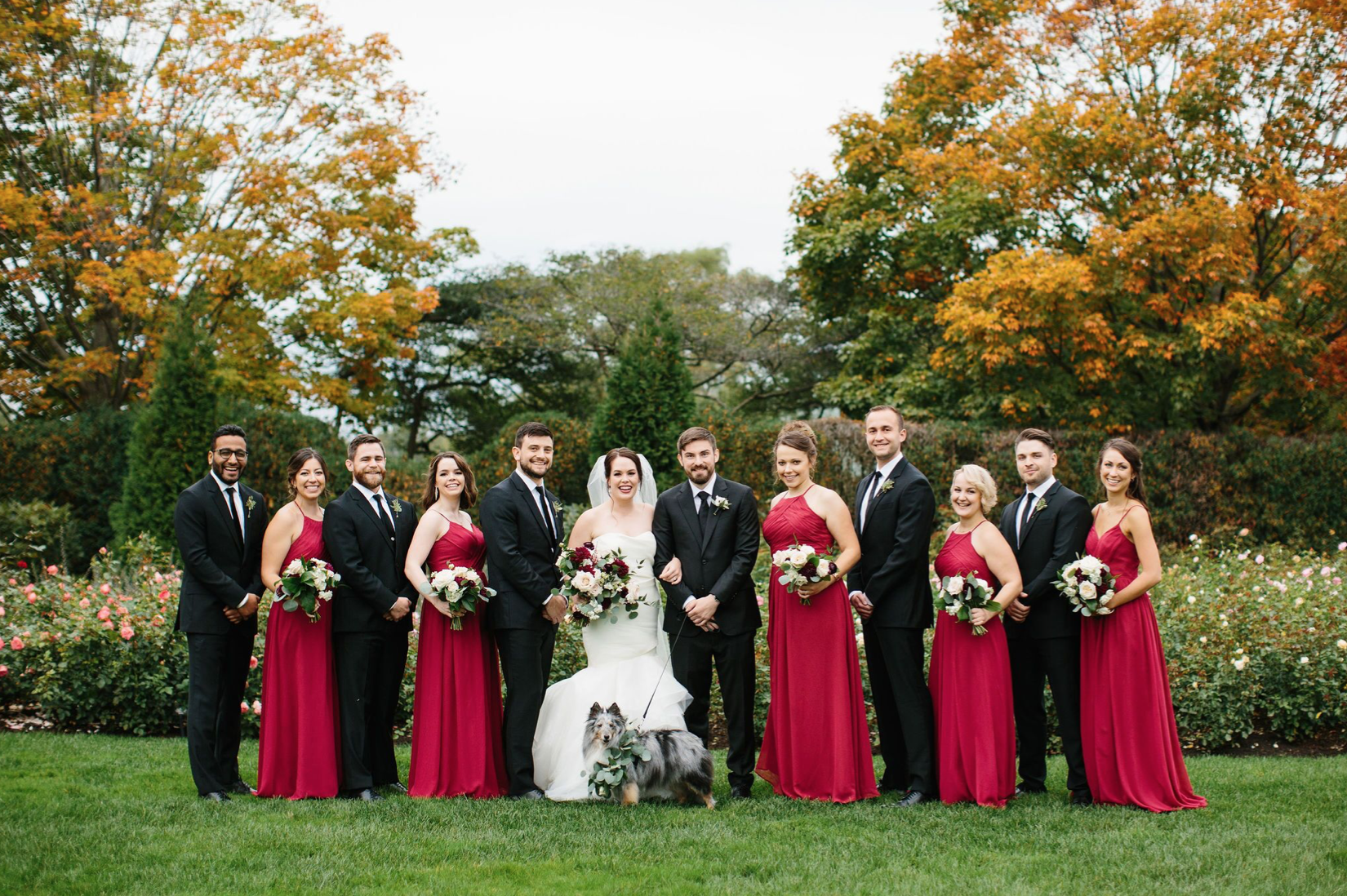 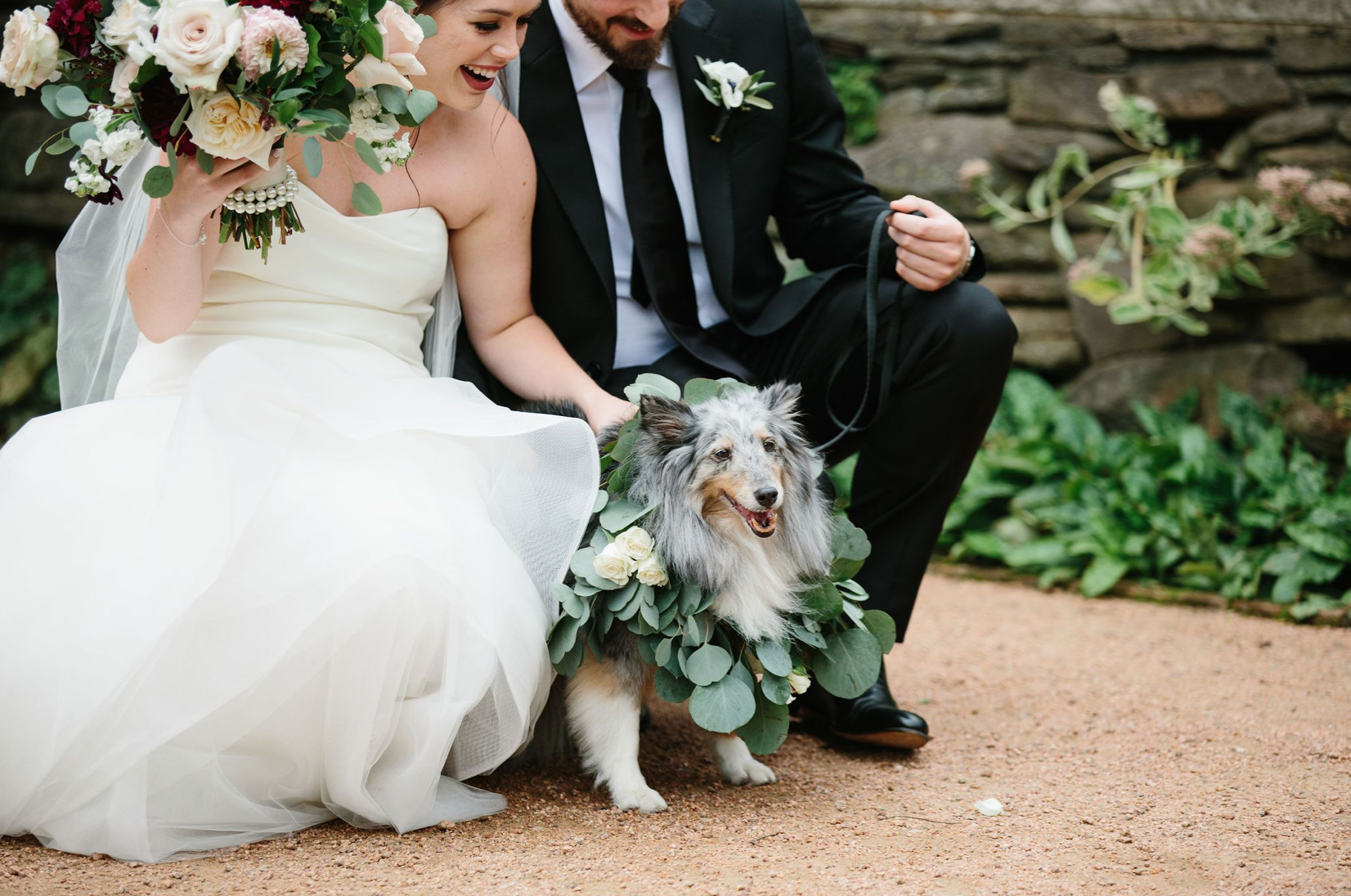 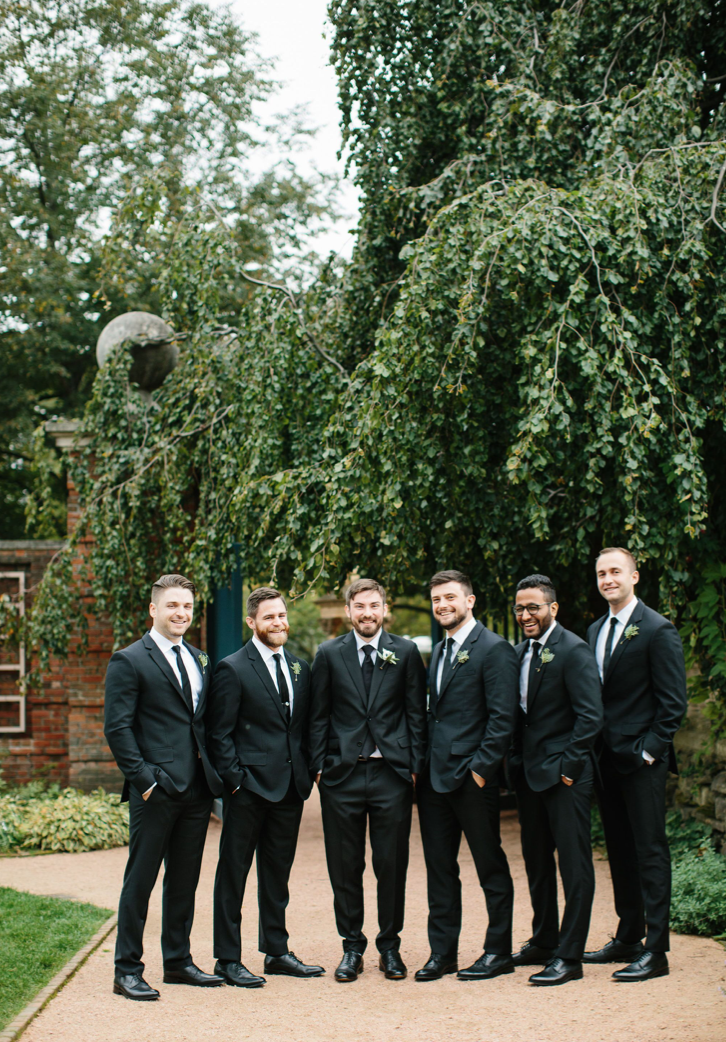 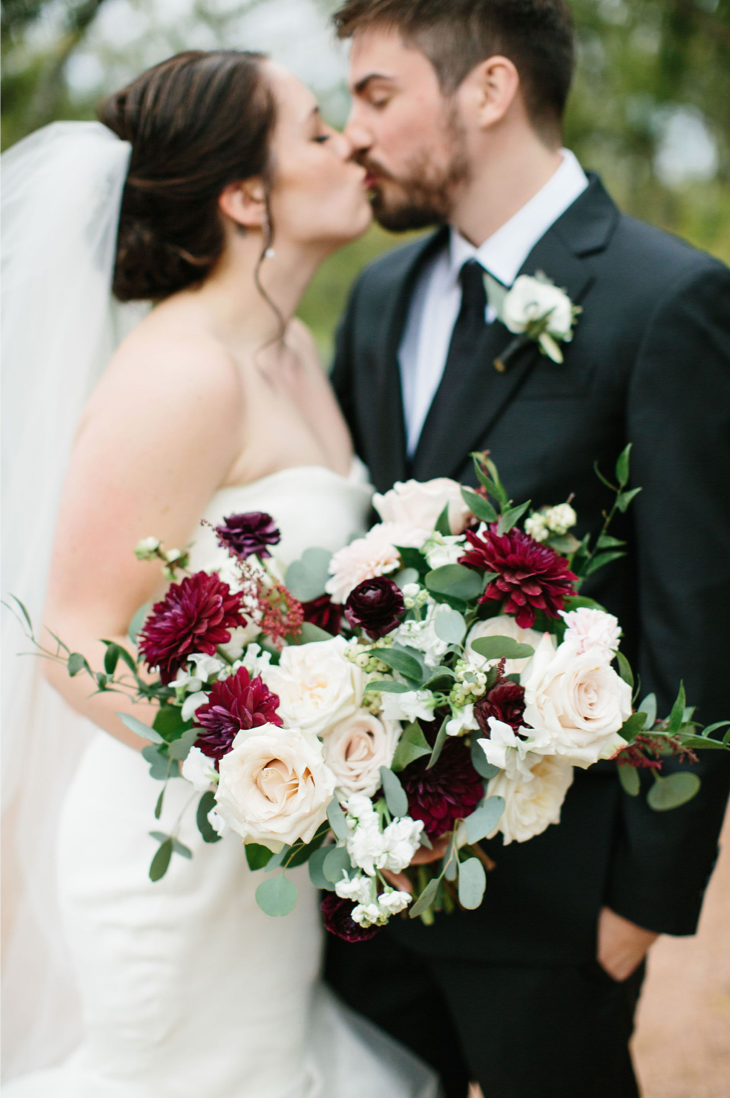 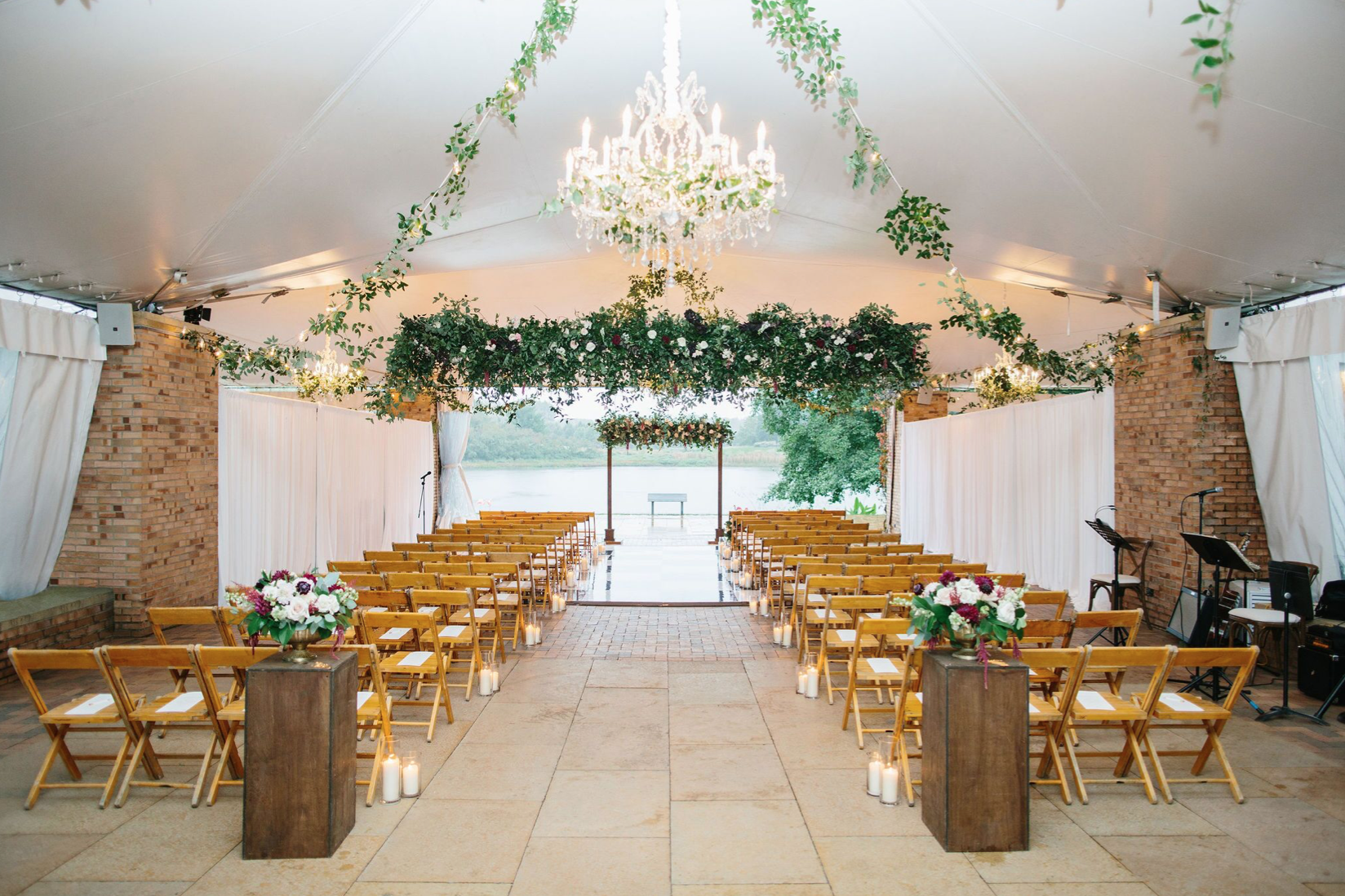 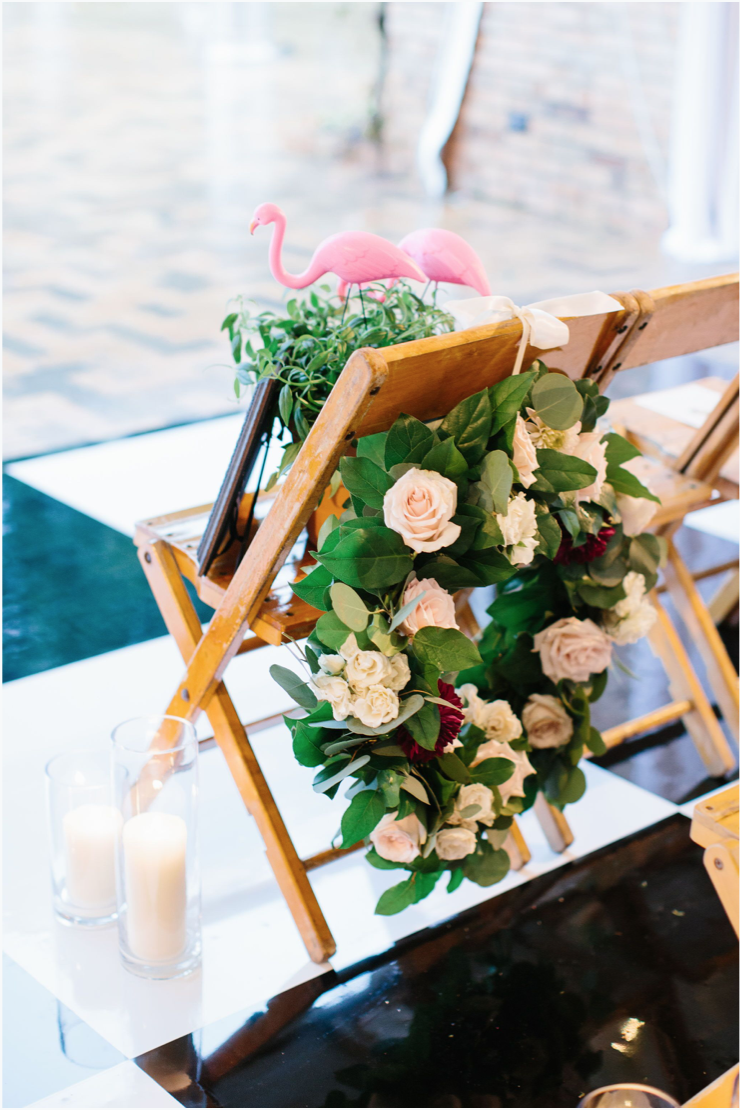 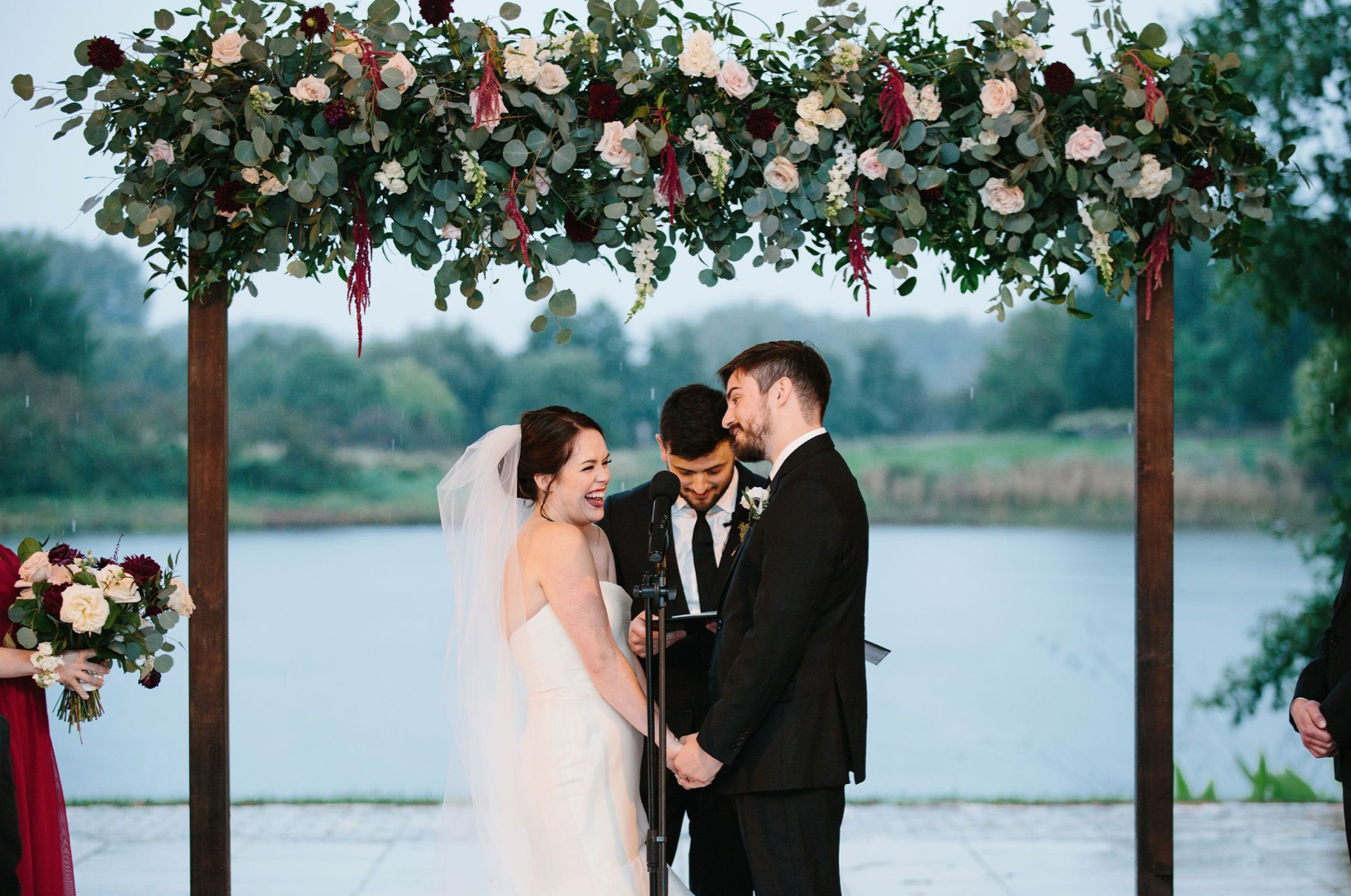 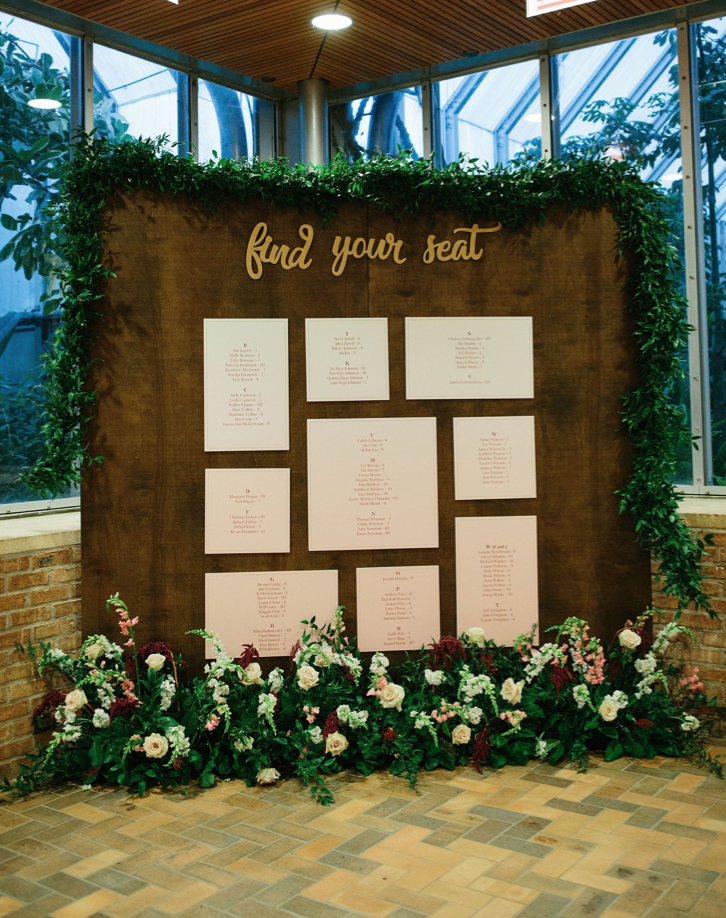 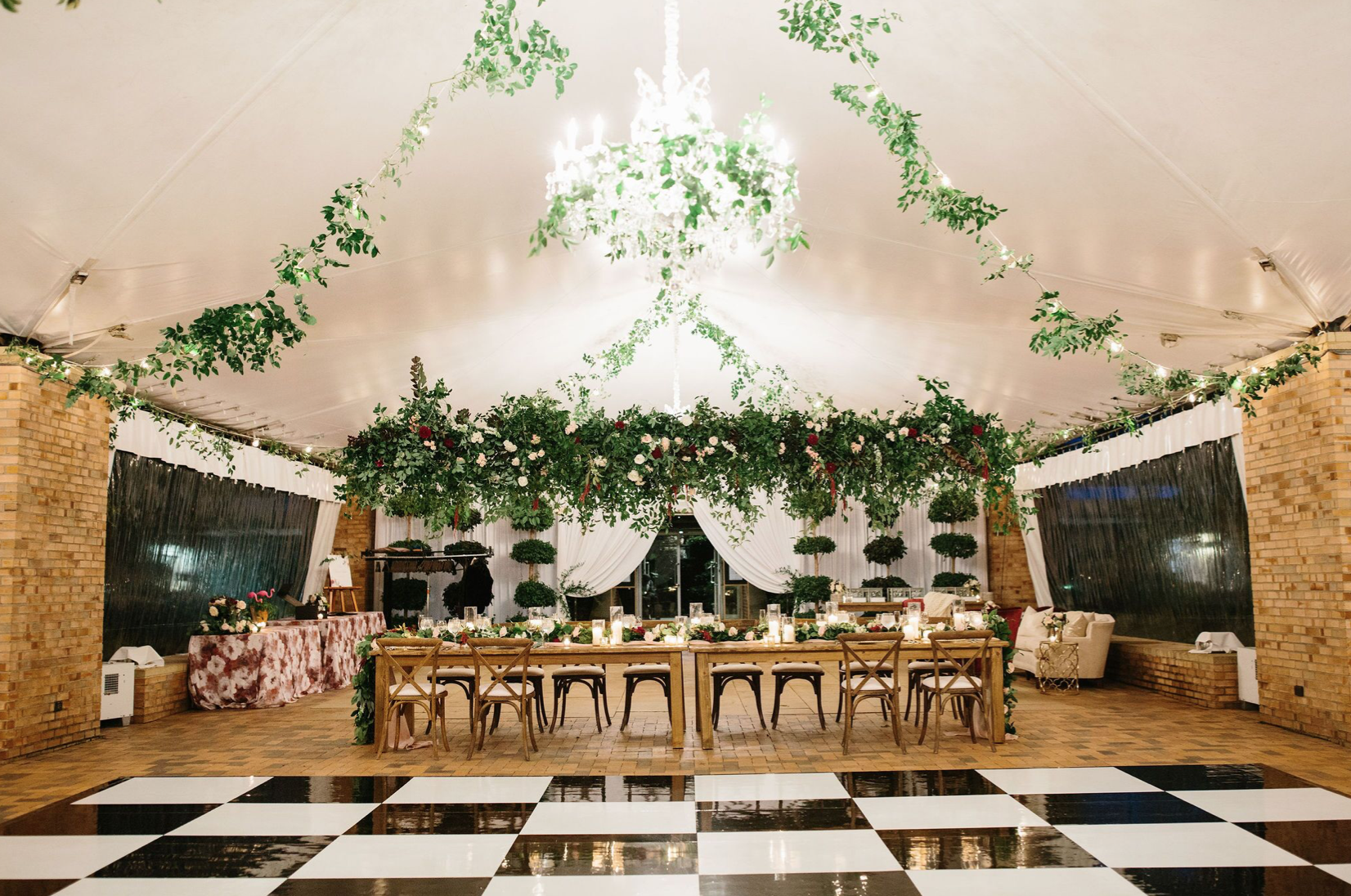 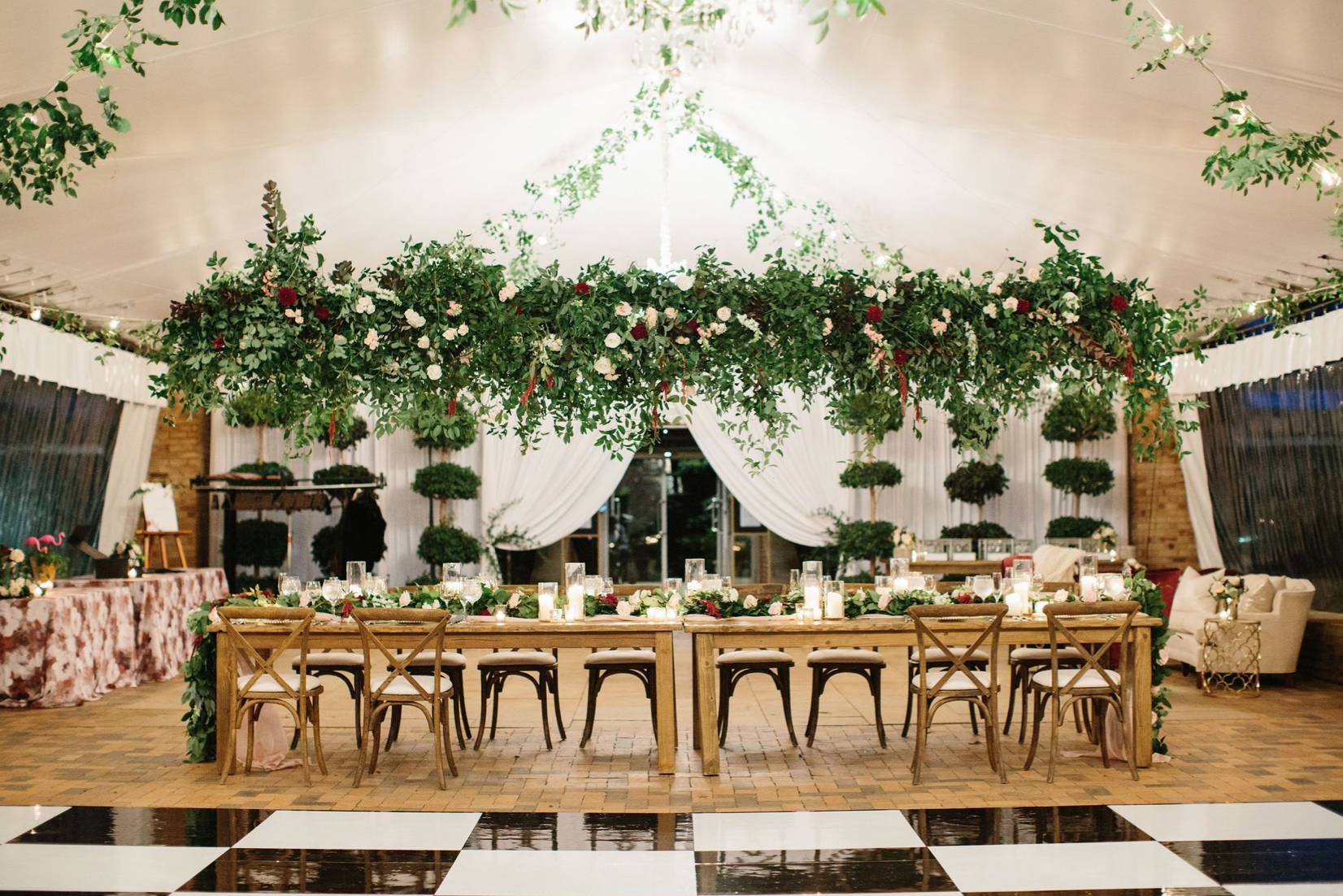 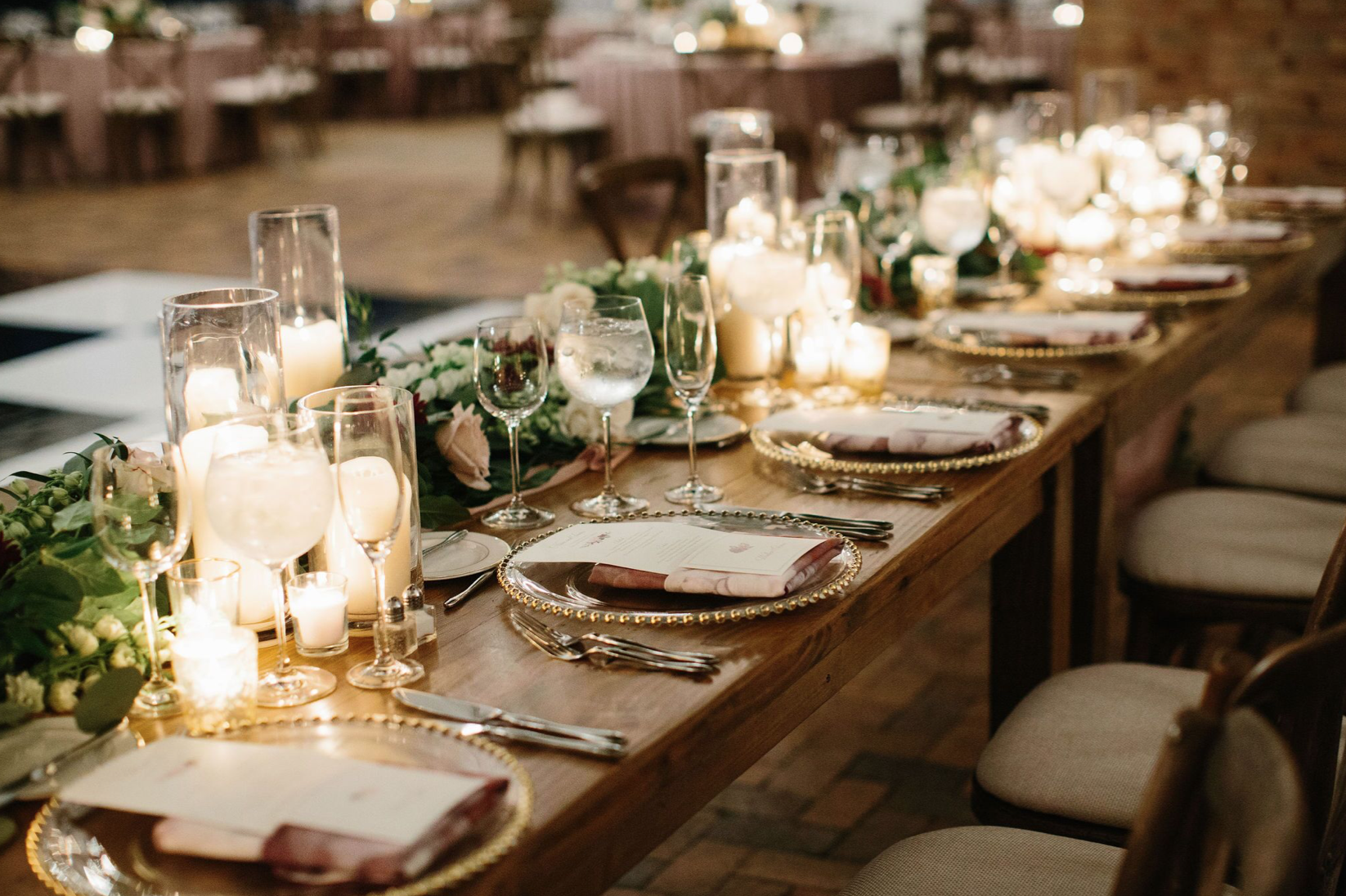 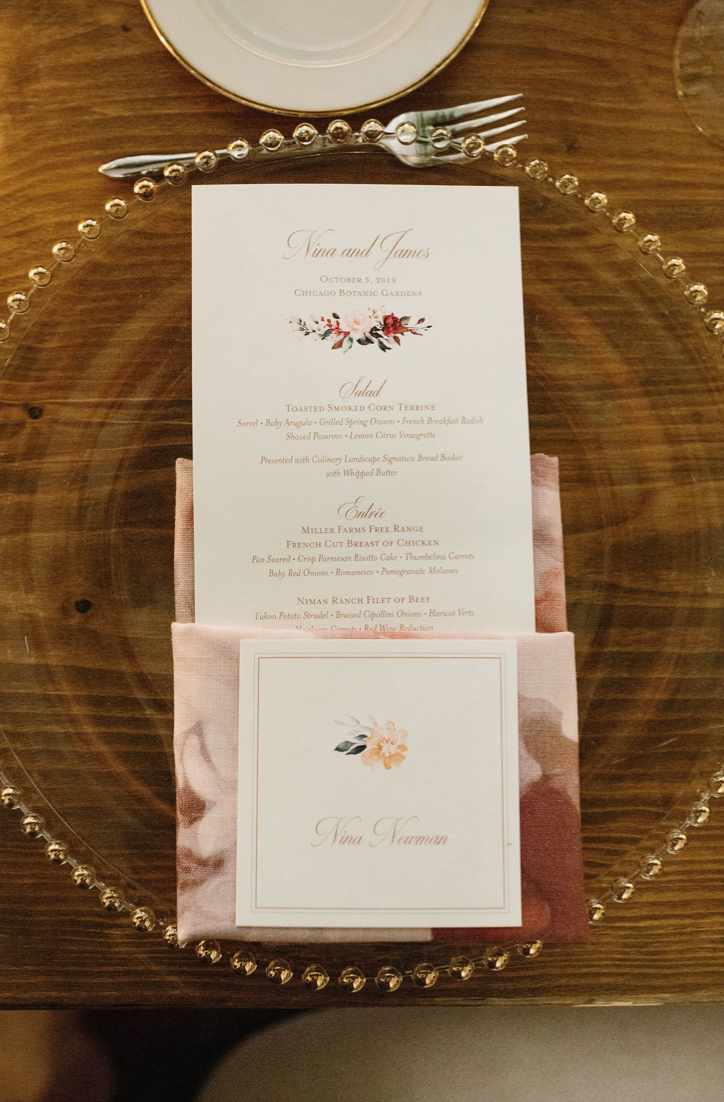 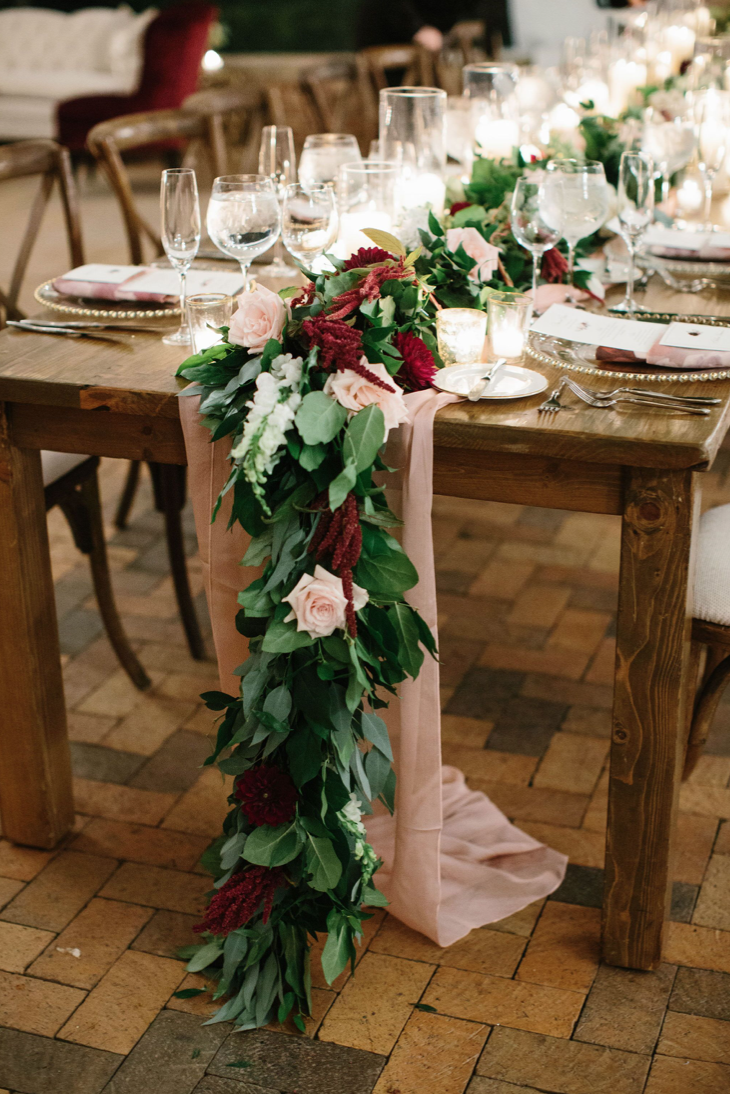 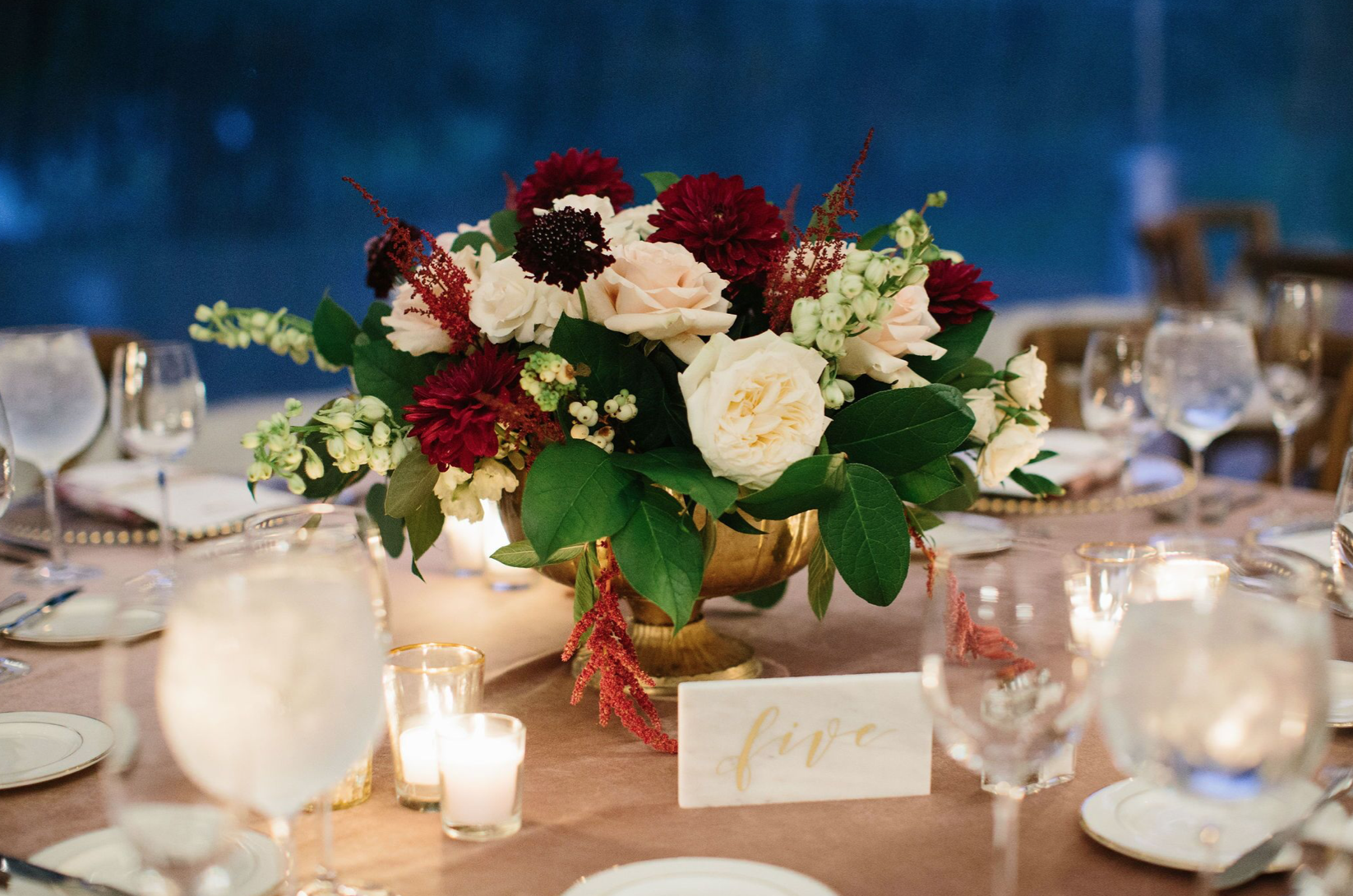 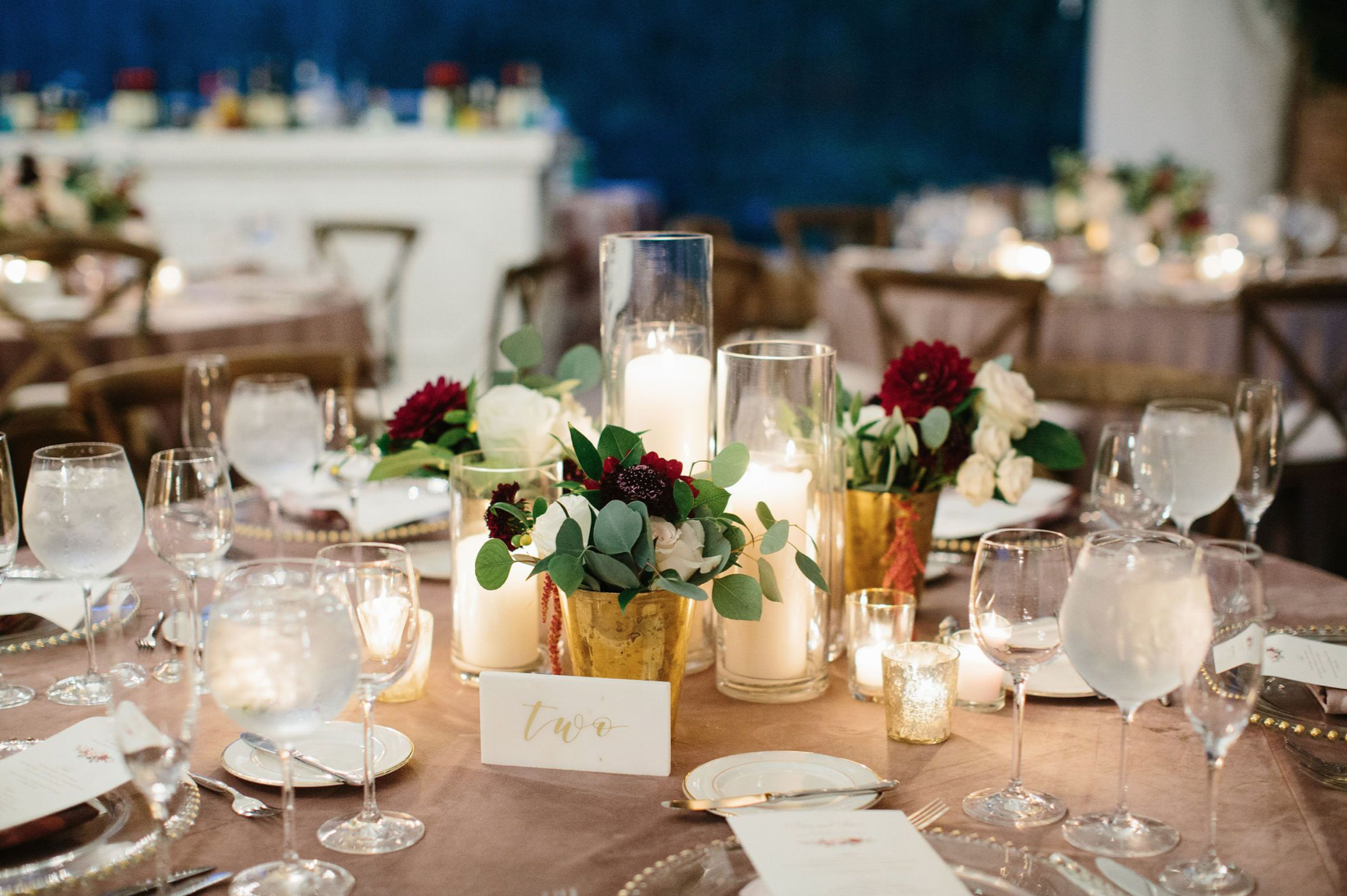 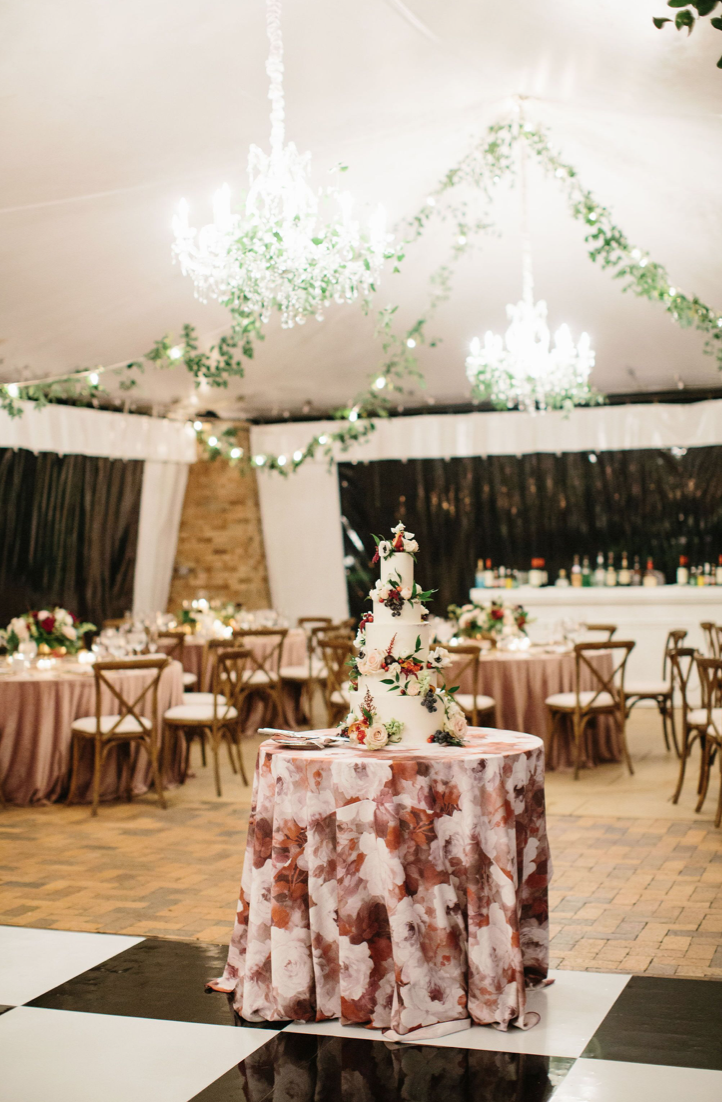 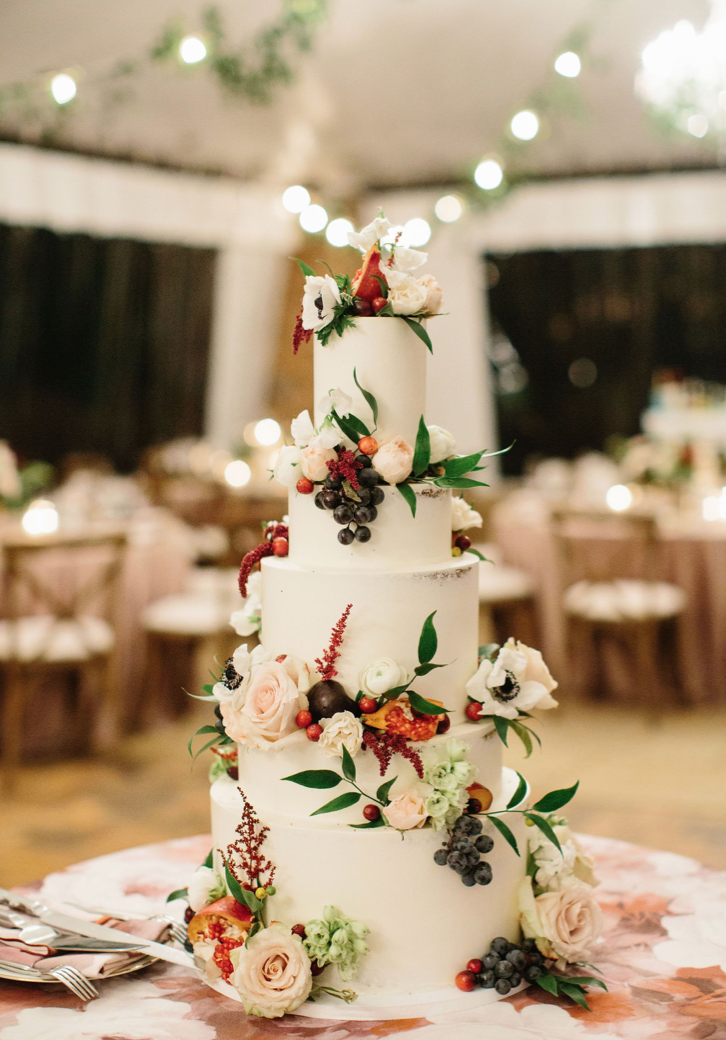 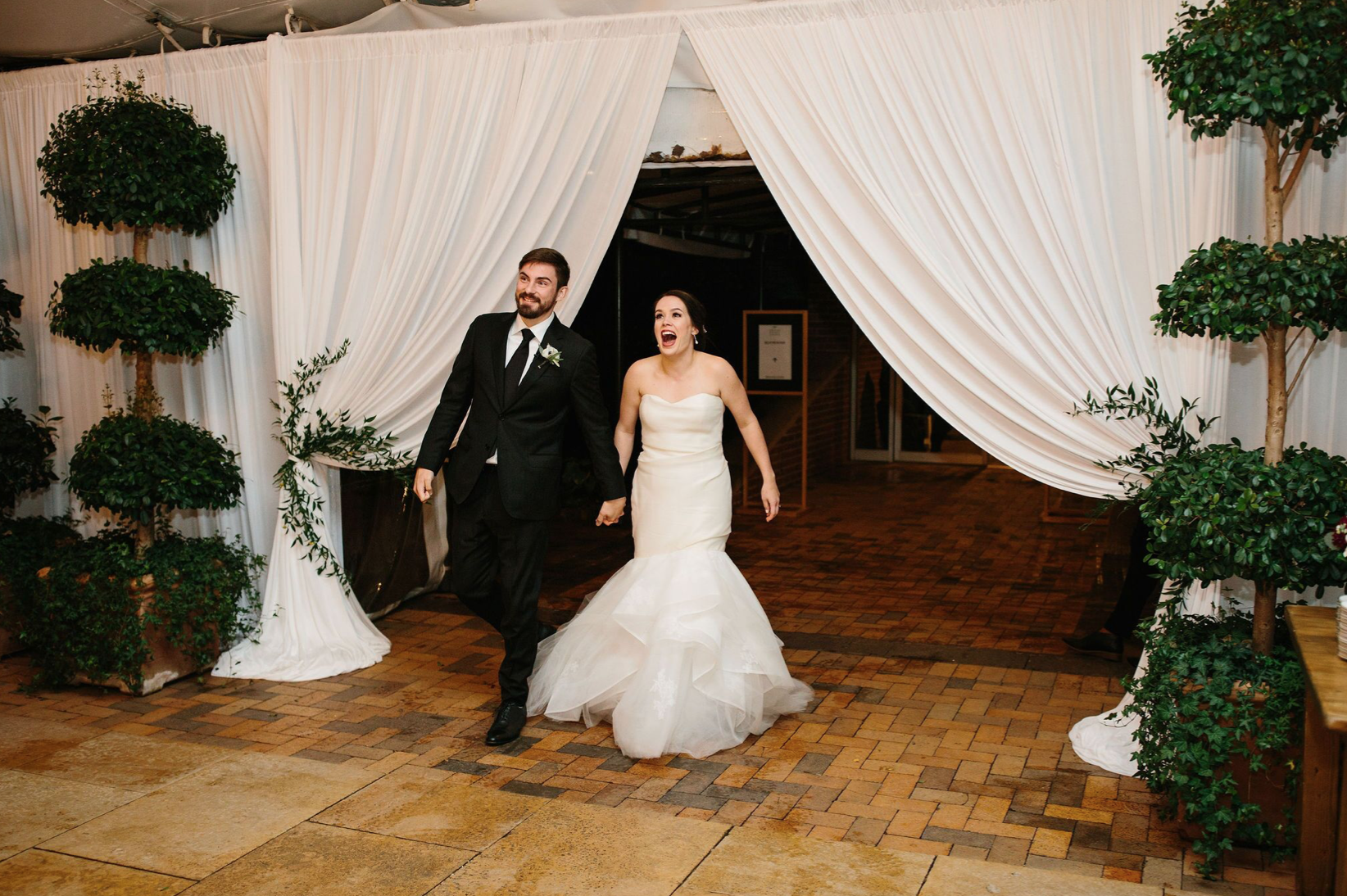 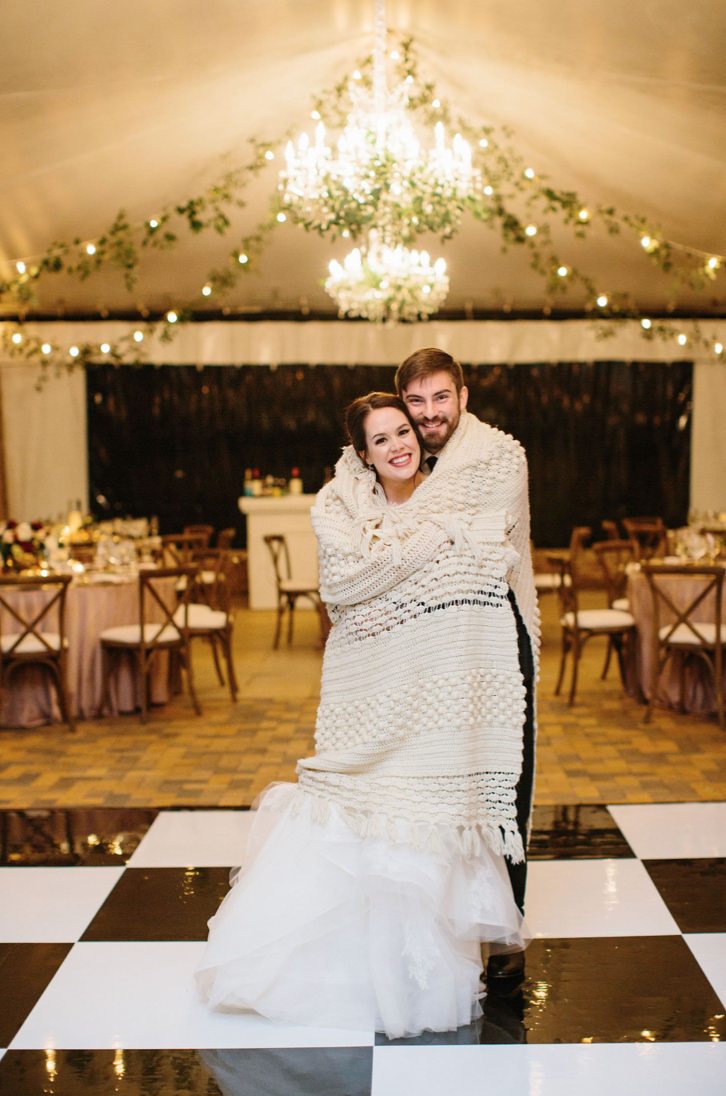 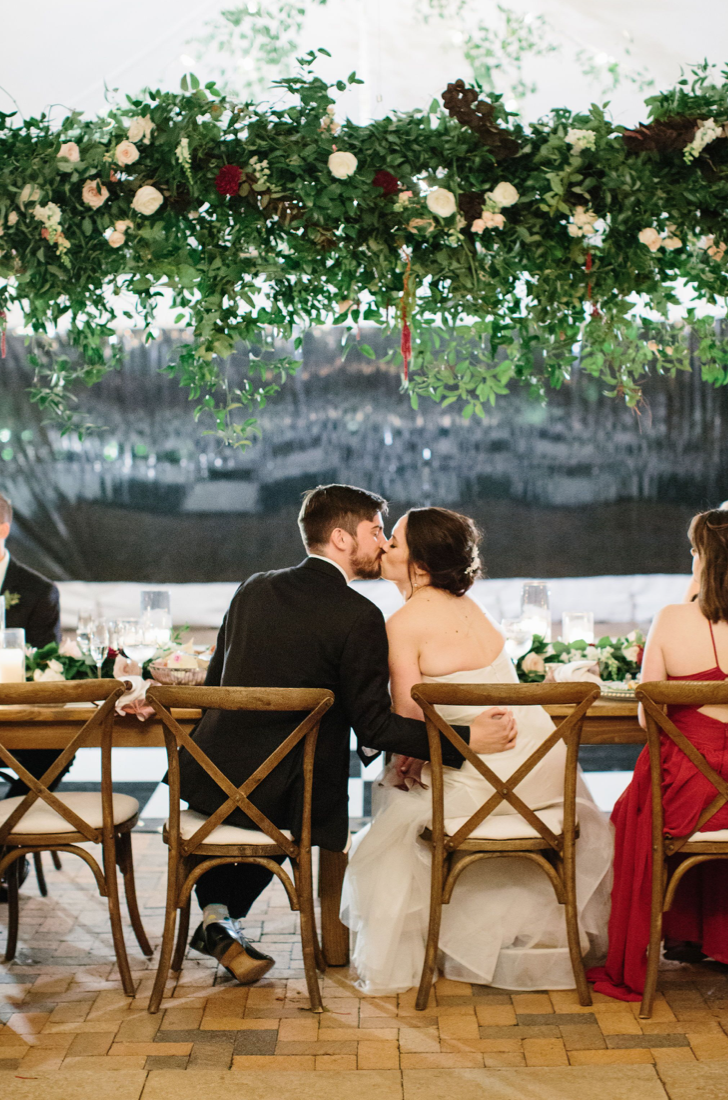