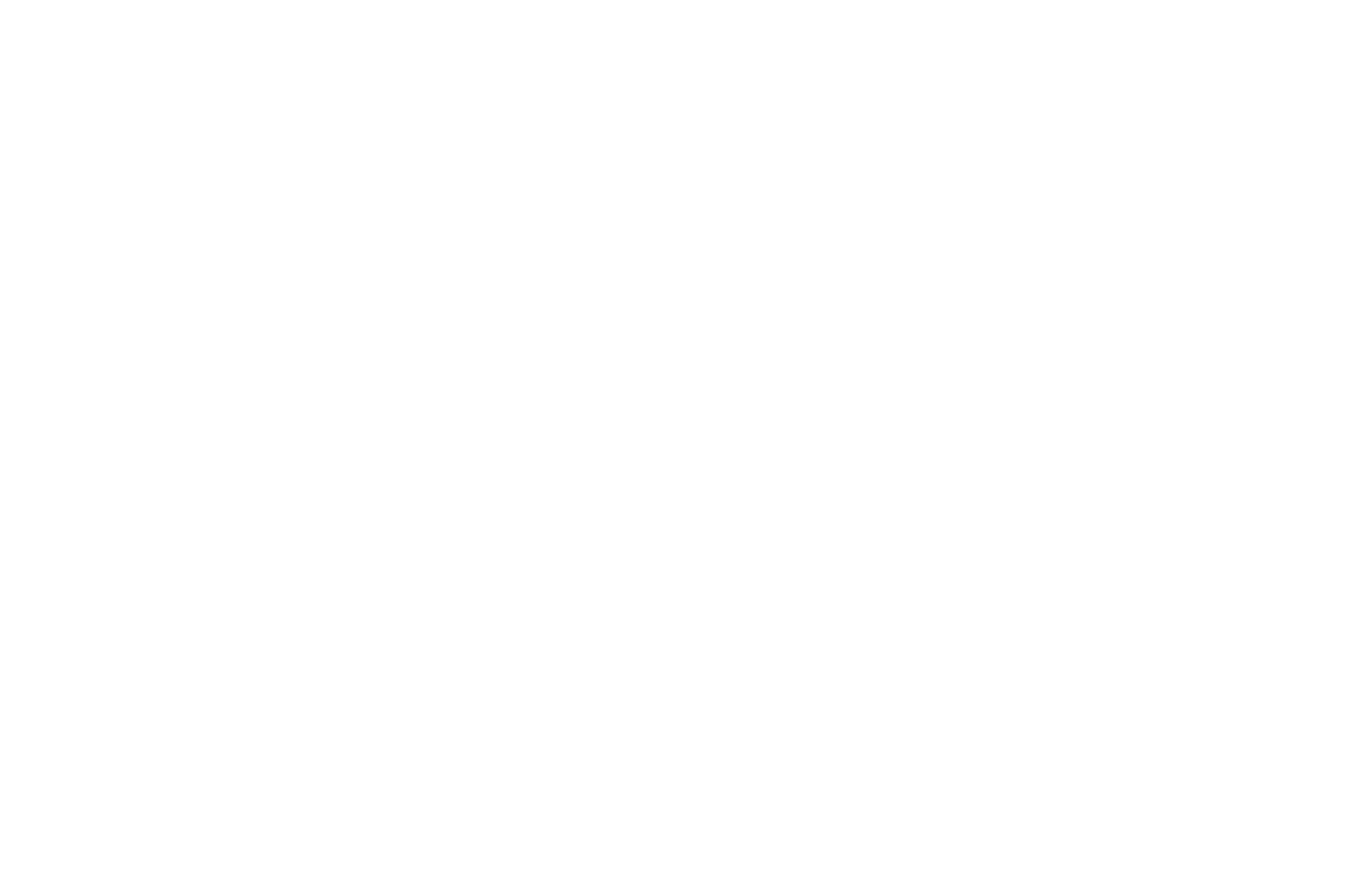 This Winter Wedding at Gallery 1028 holds a very special place in my heart. Kristen and Adam were an absolute joy to work with.

Their wedding day started with an emotion filled first look outside of the Lyric Opera house of Chicago as their wedding party watched from a distance. The cold didn’t stop this crew from rocking their portrait sessions around the city.

Later on at Gallery 1028, candle light lined the aisle. Their friend who introduced them performed a song during the ceremony, and every guest had chills! It was one of the most meaningful ceremonies we’ve ever taken part in. After they were announced husband and wife, cocktail hour began and the reception room was set. The couple used antique mirrors to guide guests through the evening as table numbers, seating charts, and whiskey bar menus.

After the dinner, the groom and a couple of his groomsmen performed the song ‘January Wedding’ by The Avett Brothers an a ode to their own January wedding day- It’s still my favorite moment from a wedding yet!

The night concluded with whiskey tastings and a packed dance floor. These two know how to throw one epic winter wedding! 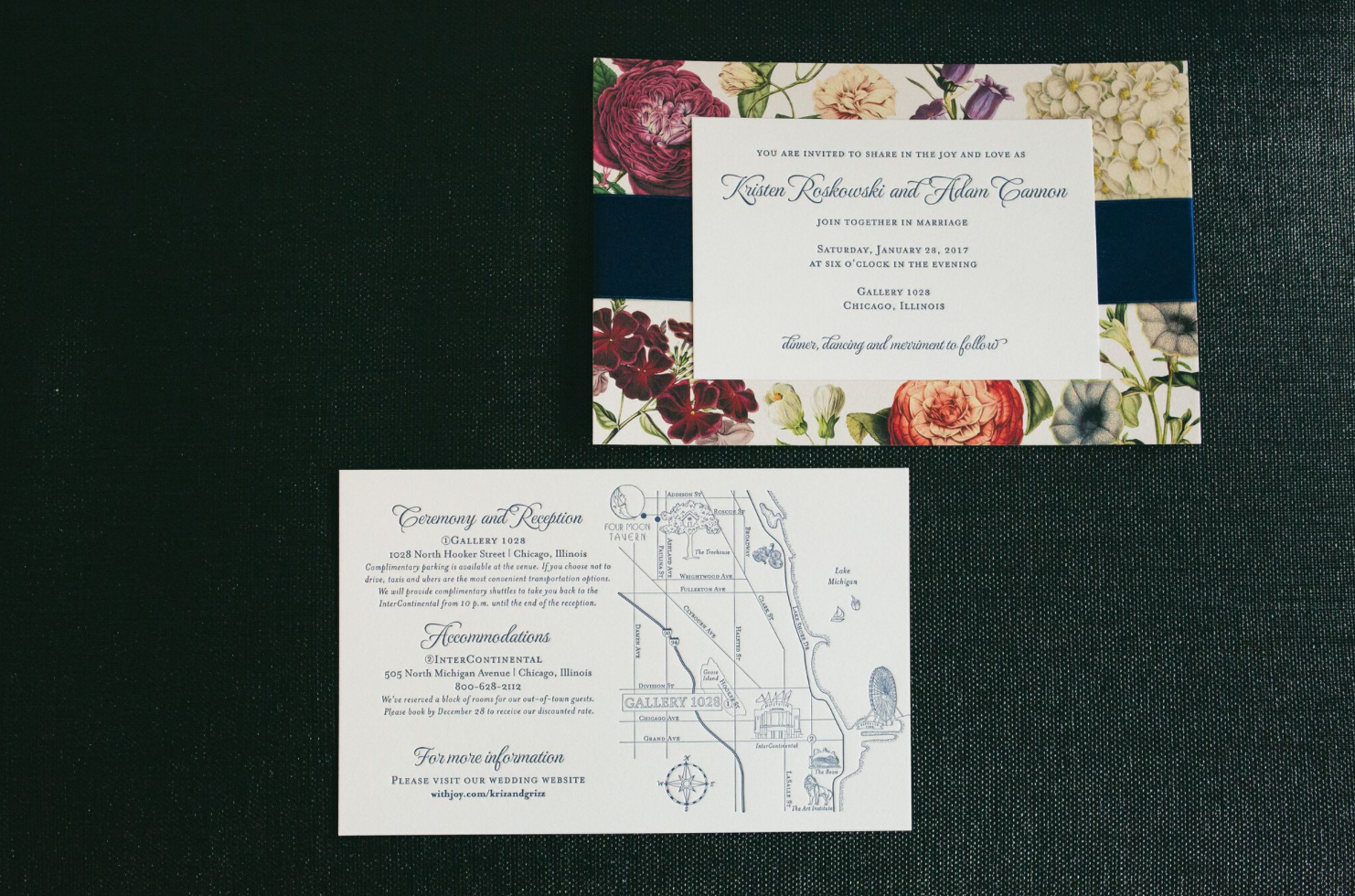 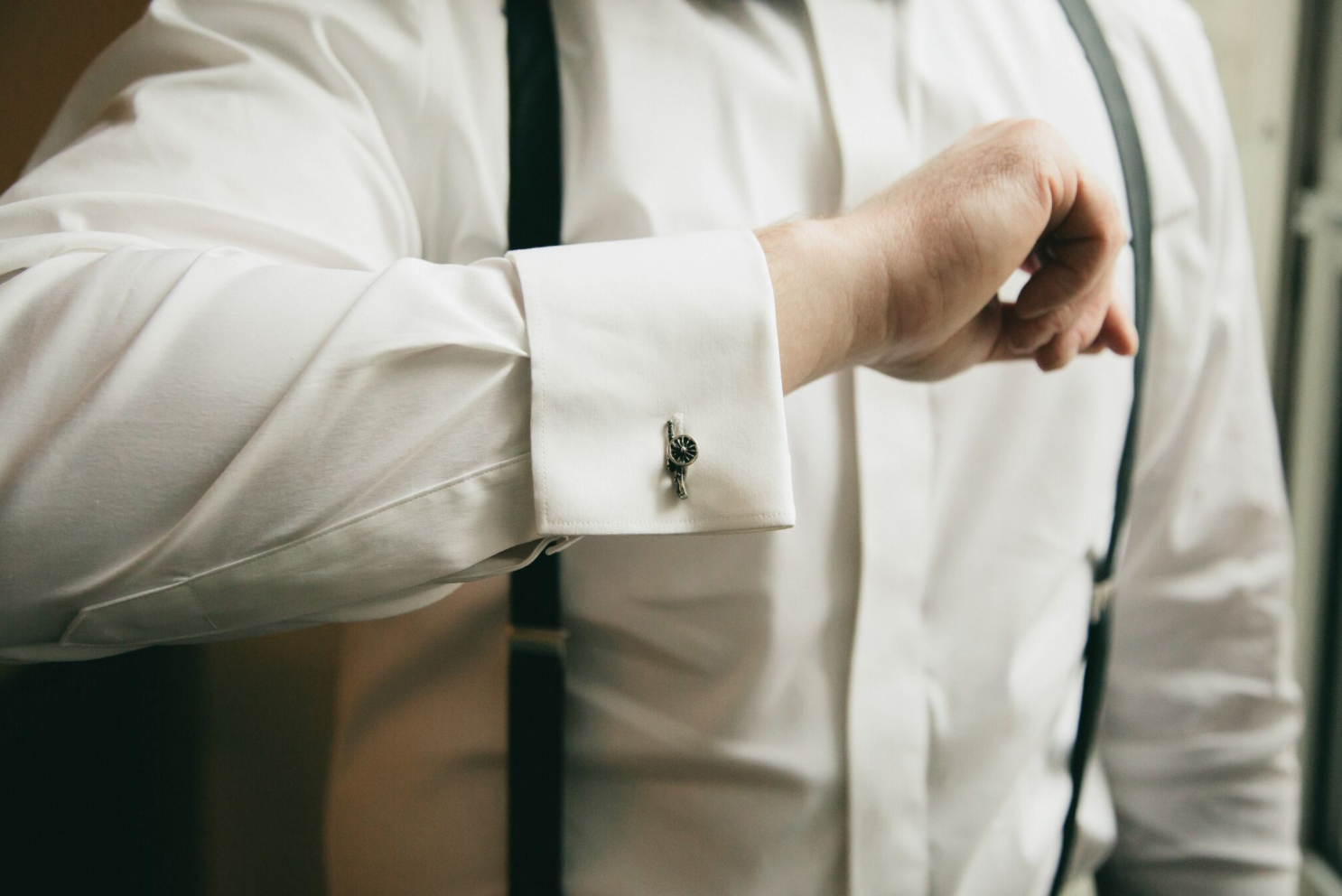 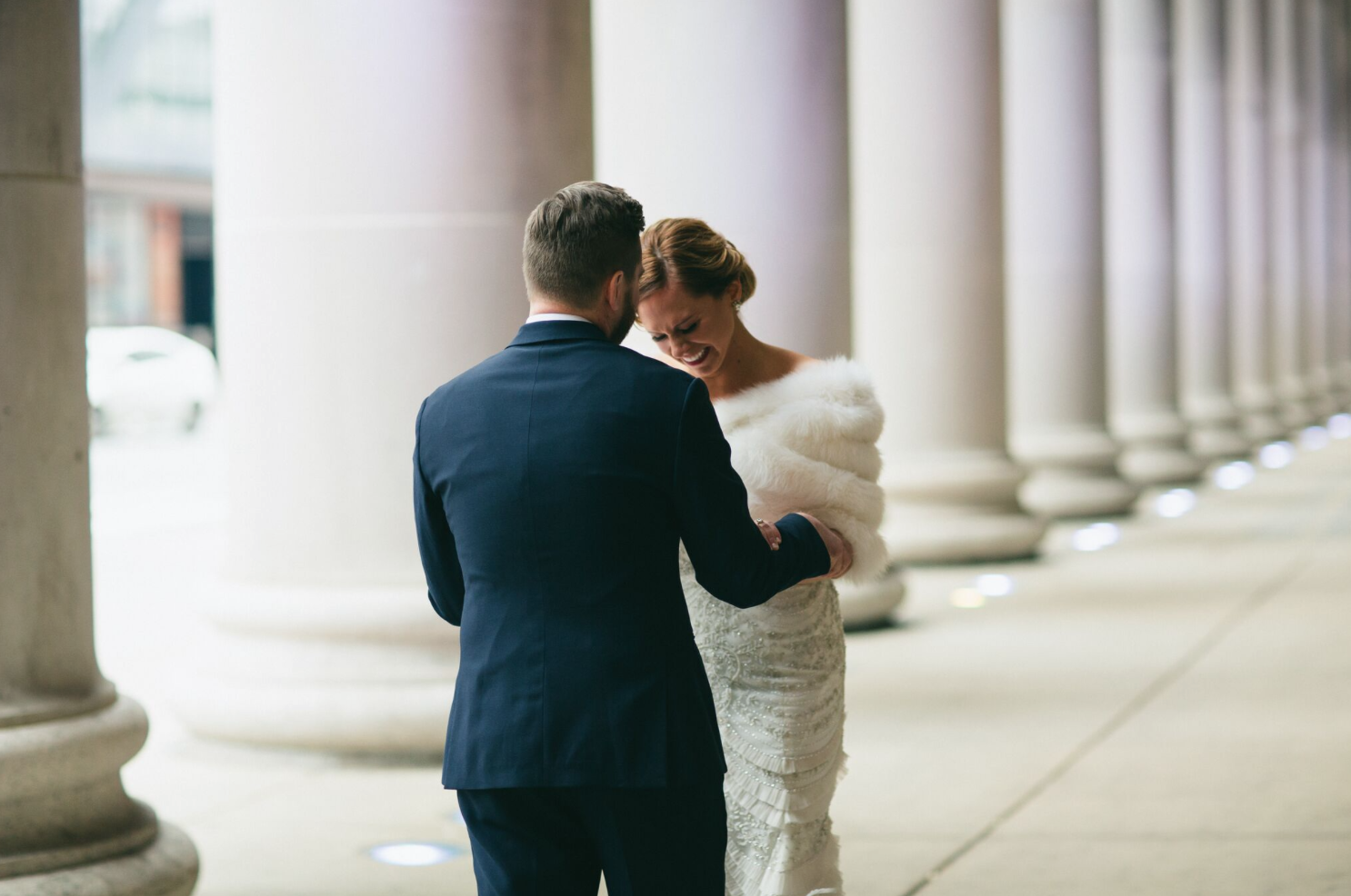 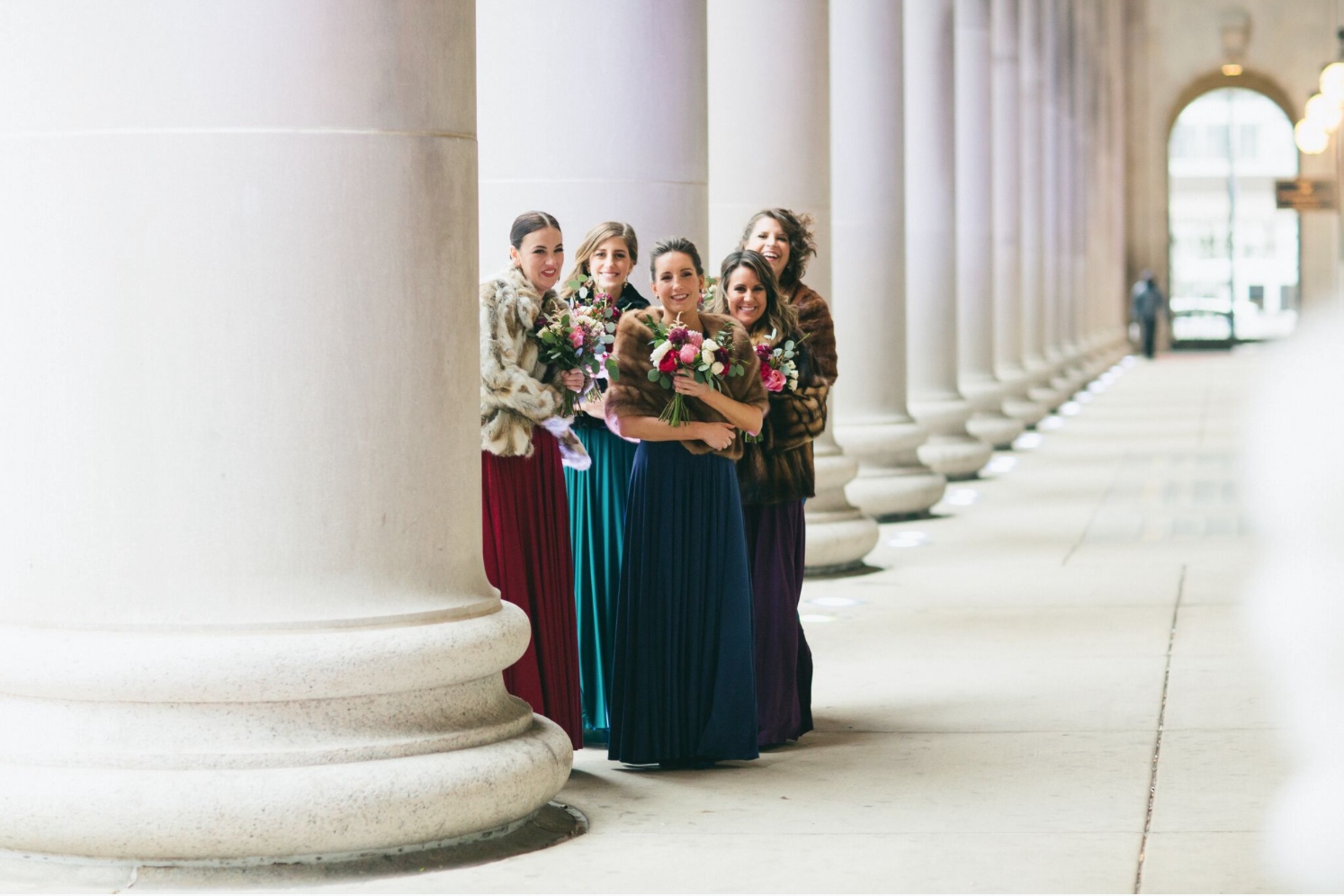 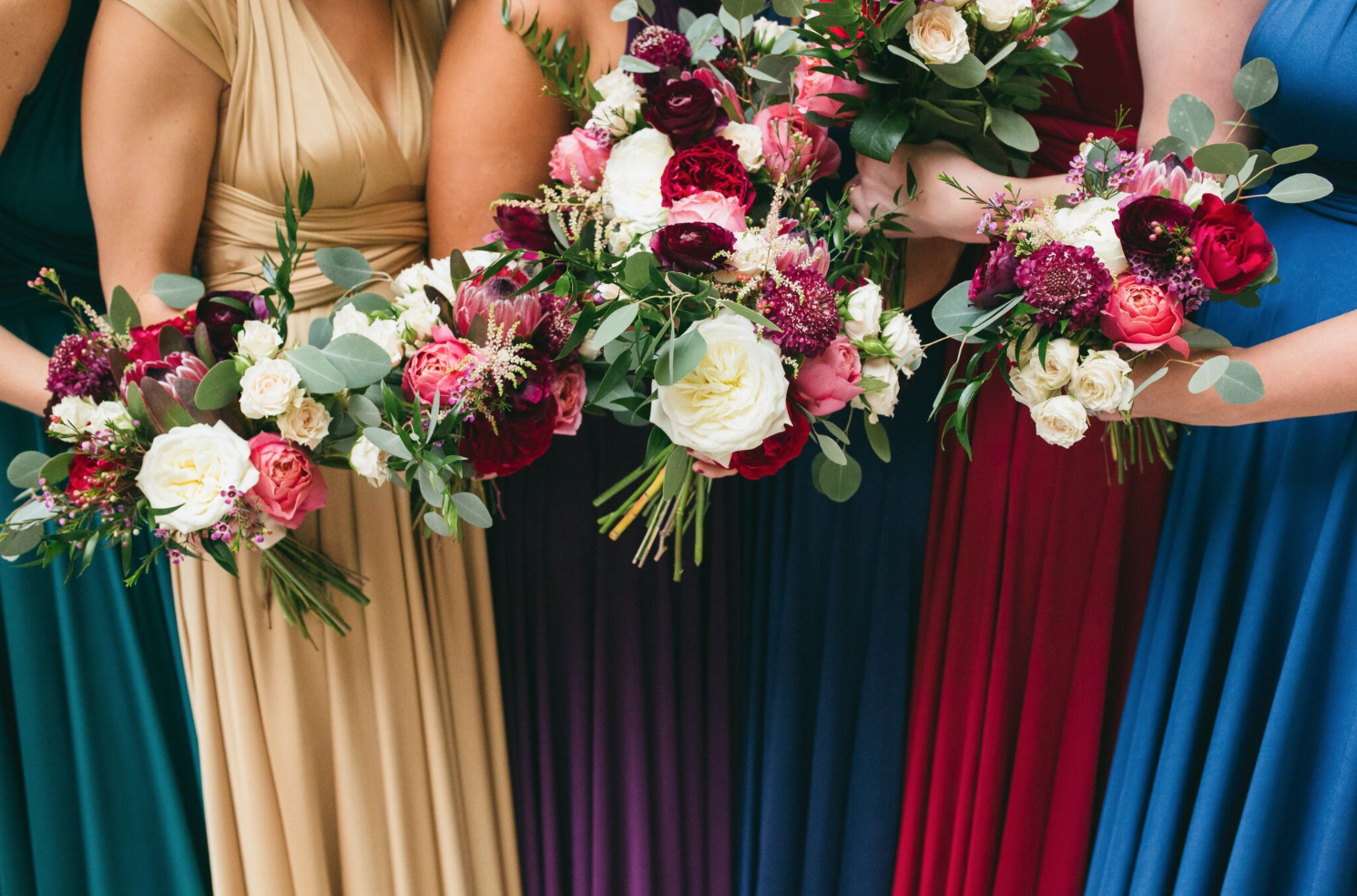 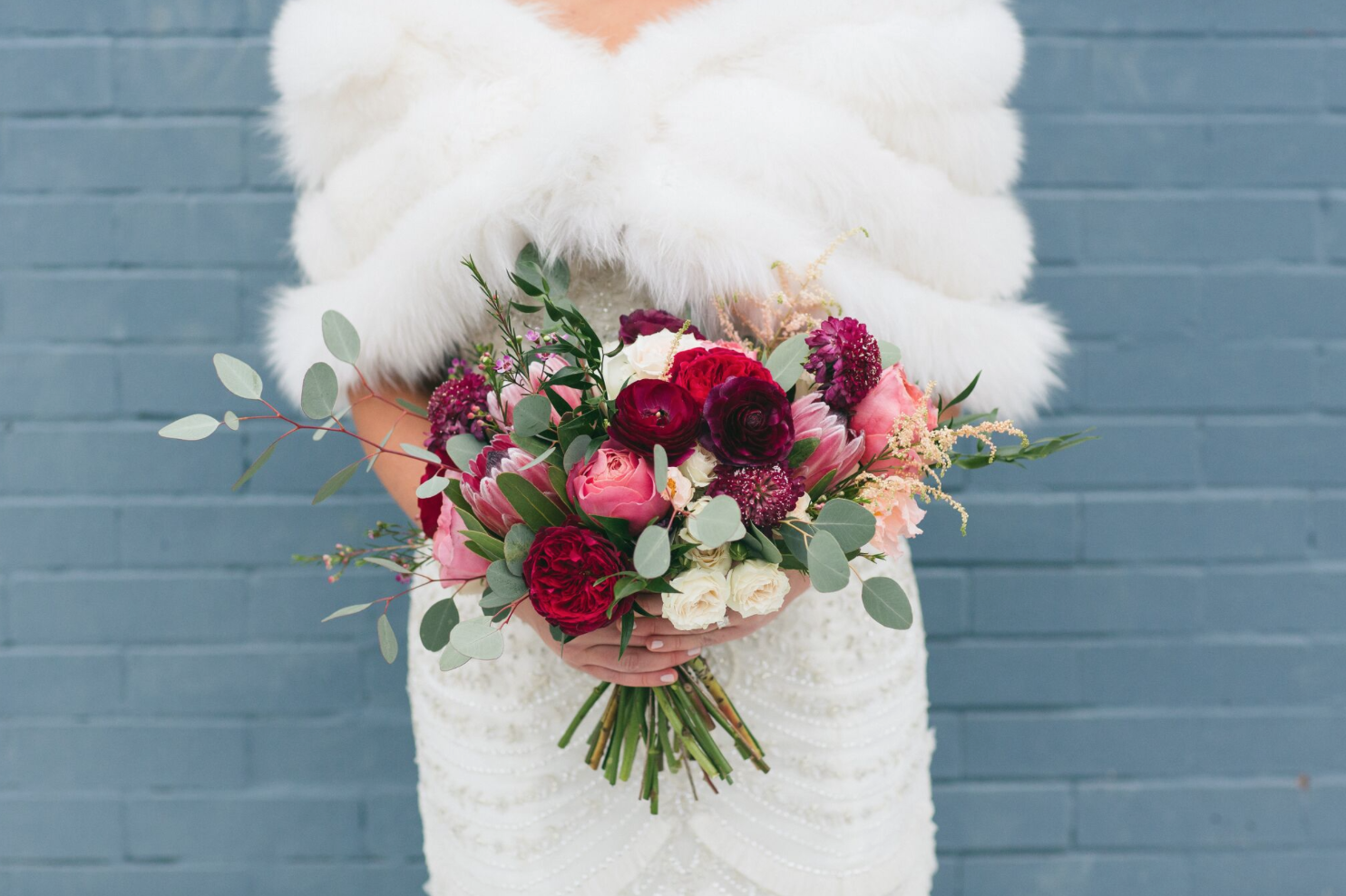 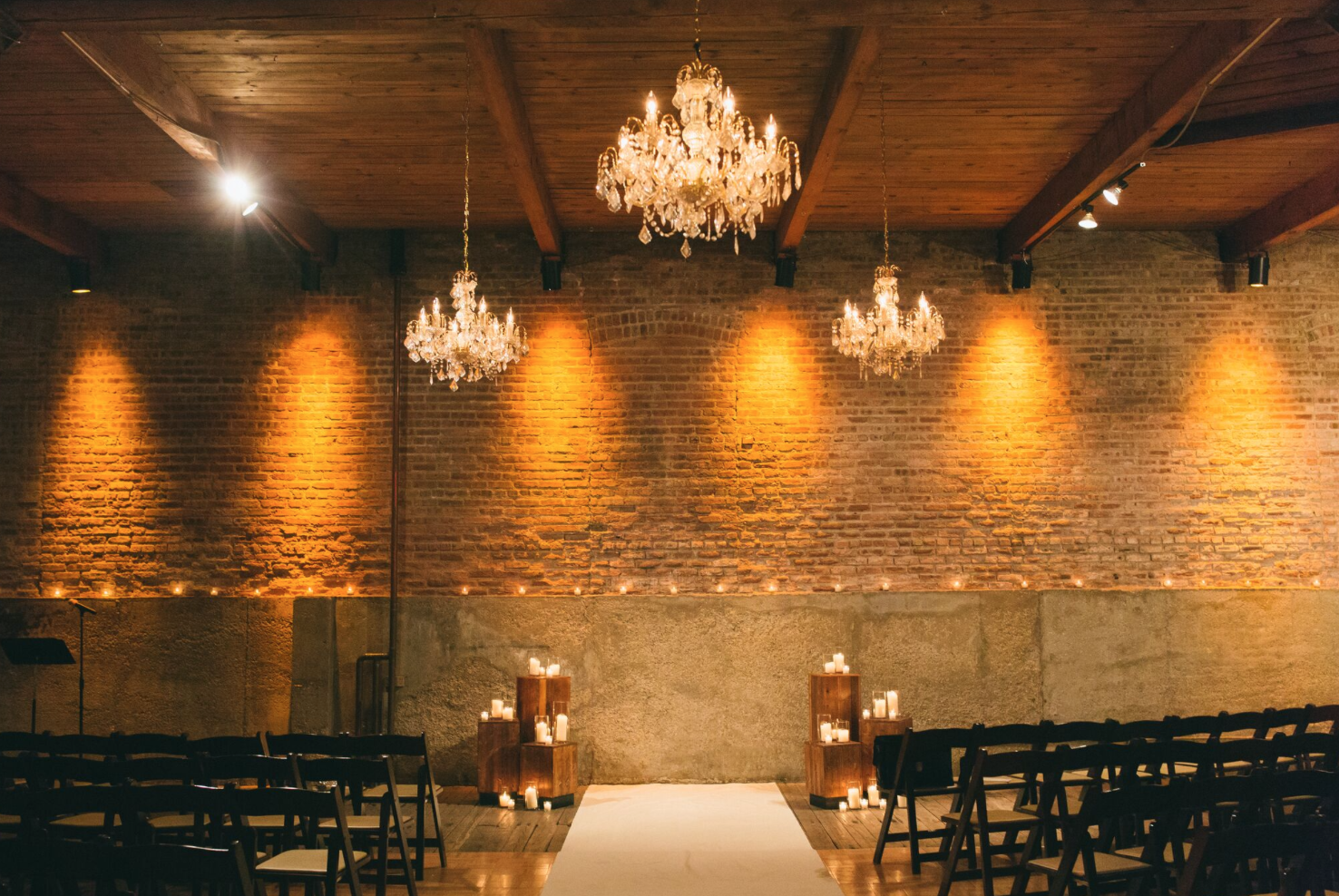 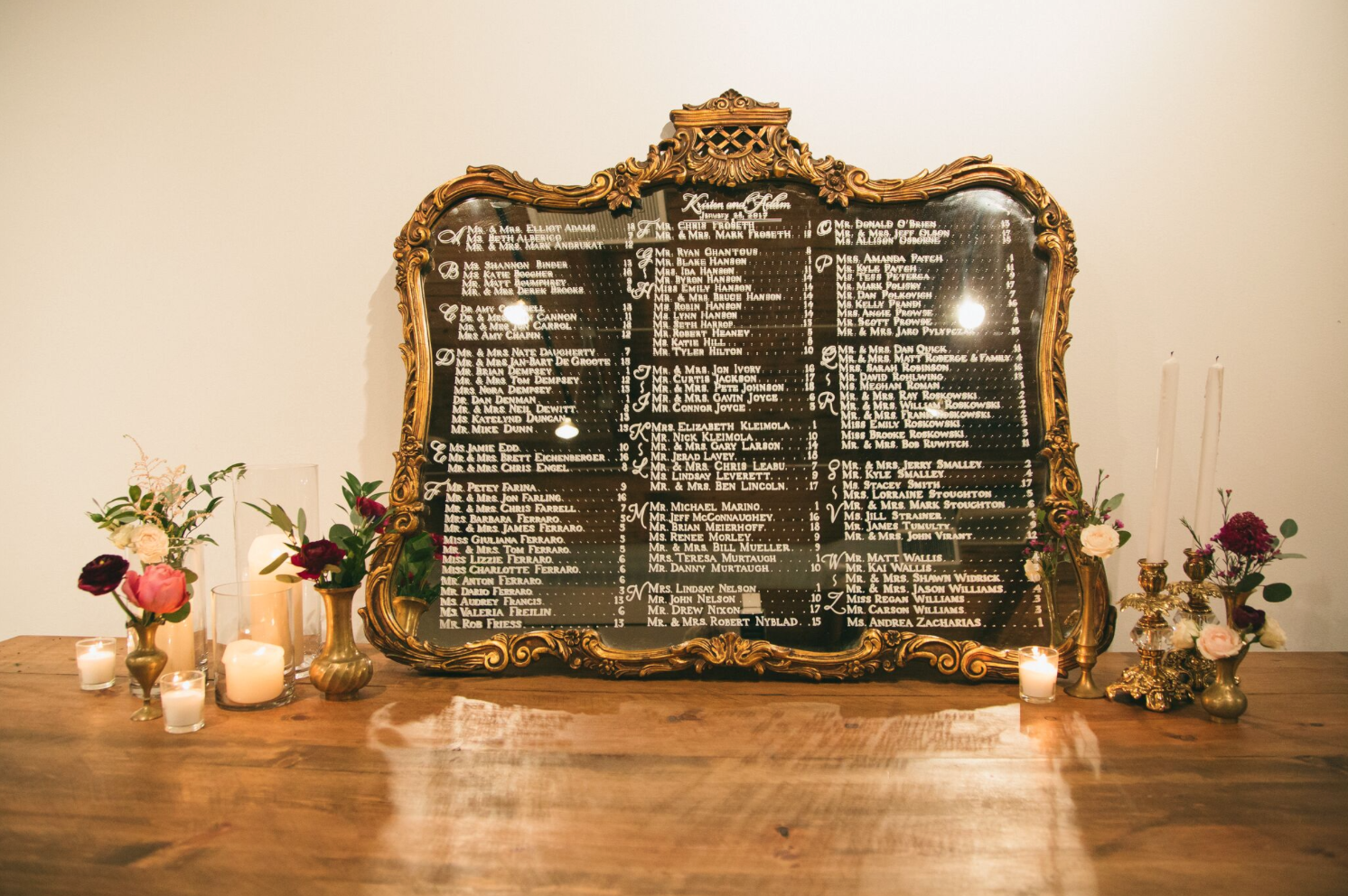 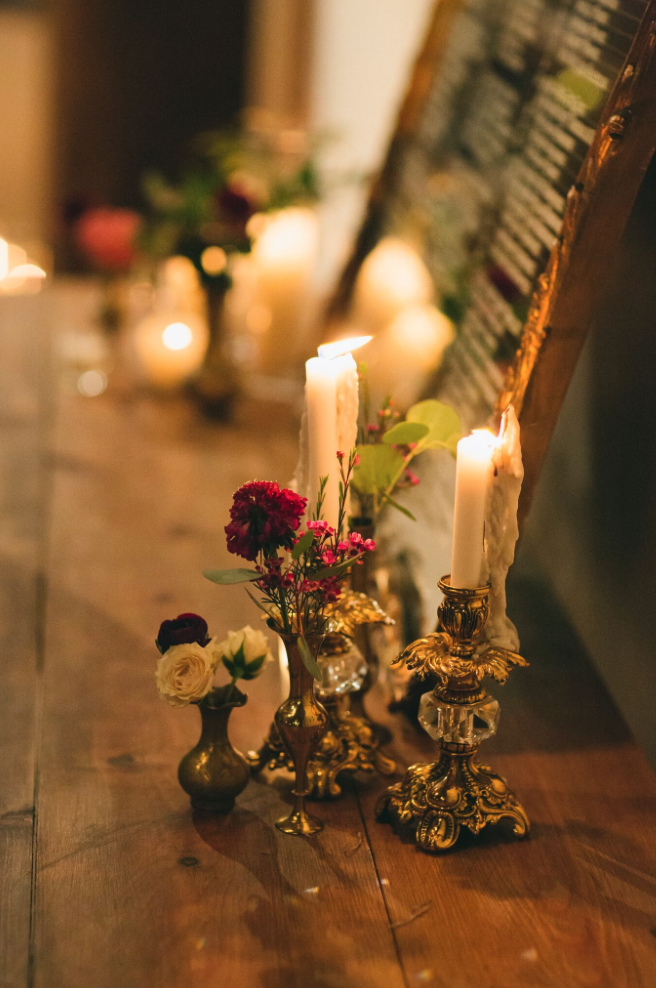 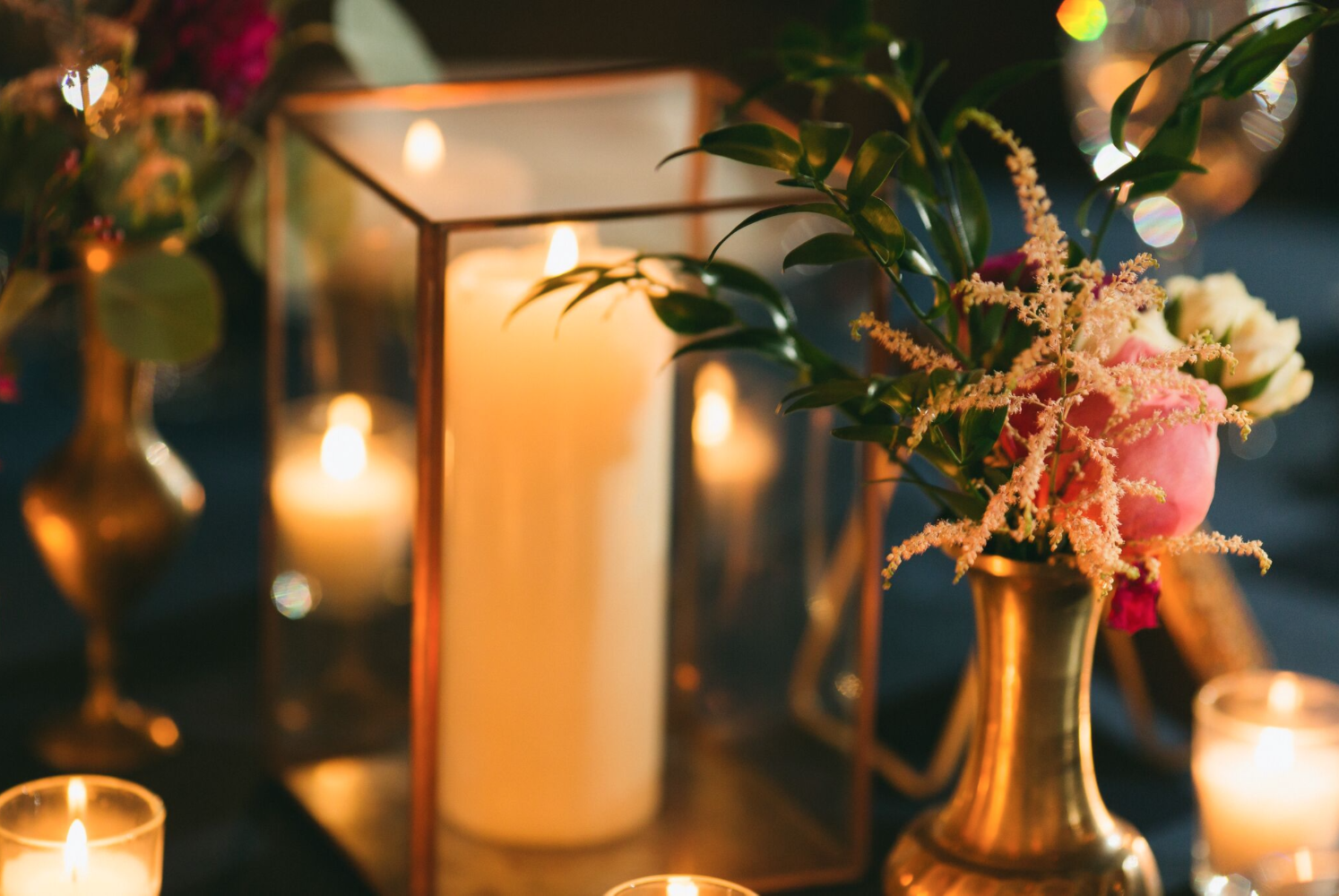 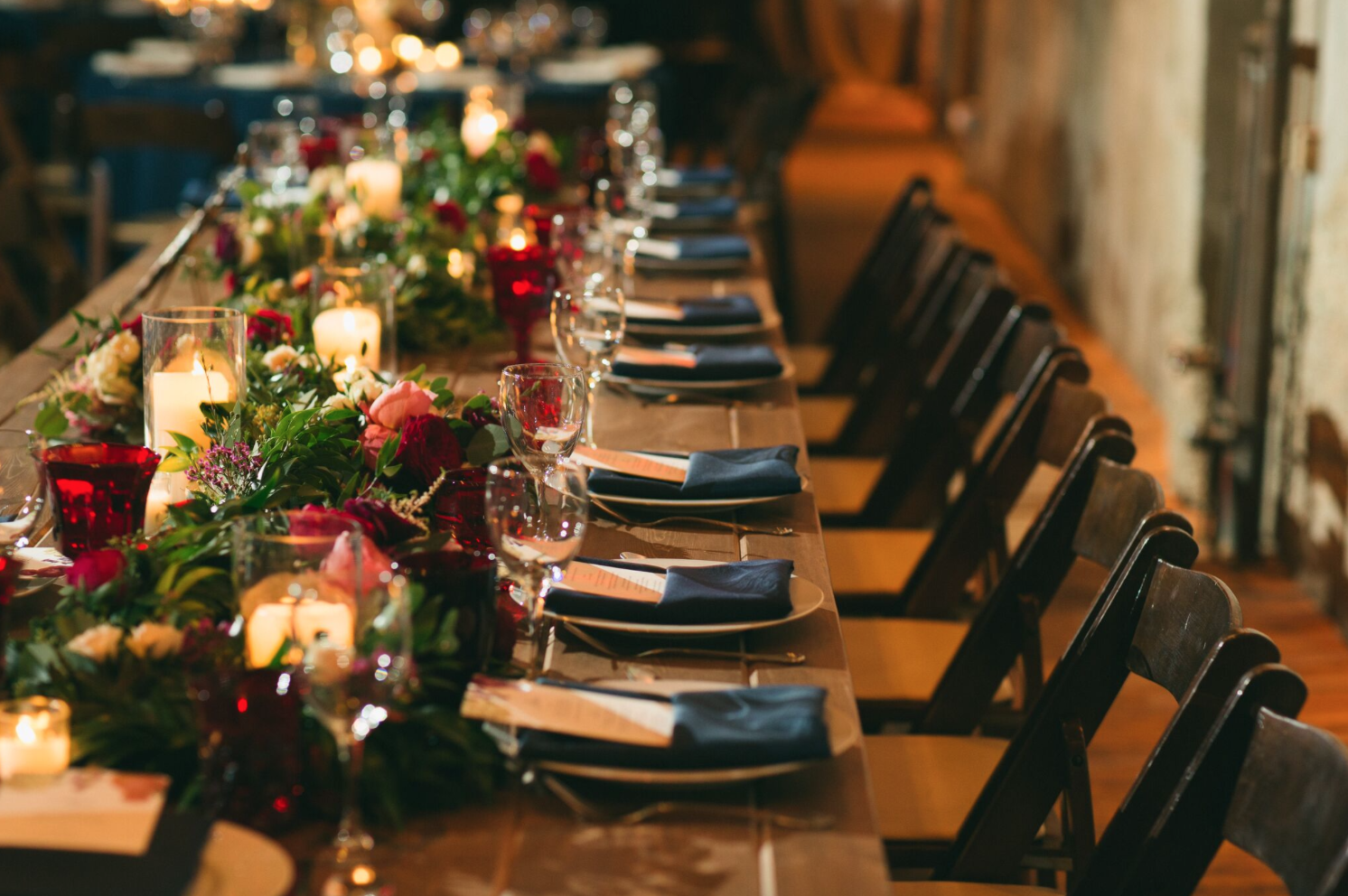 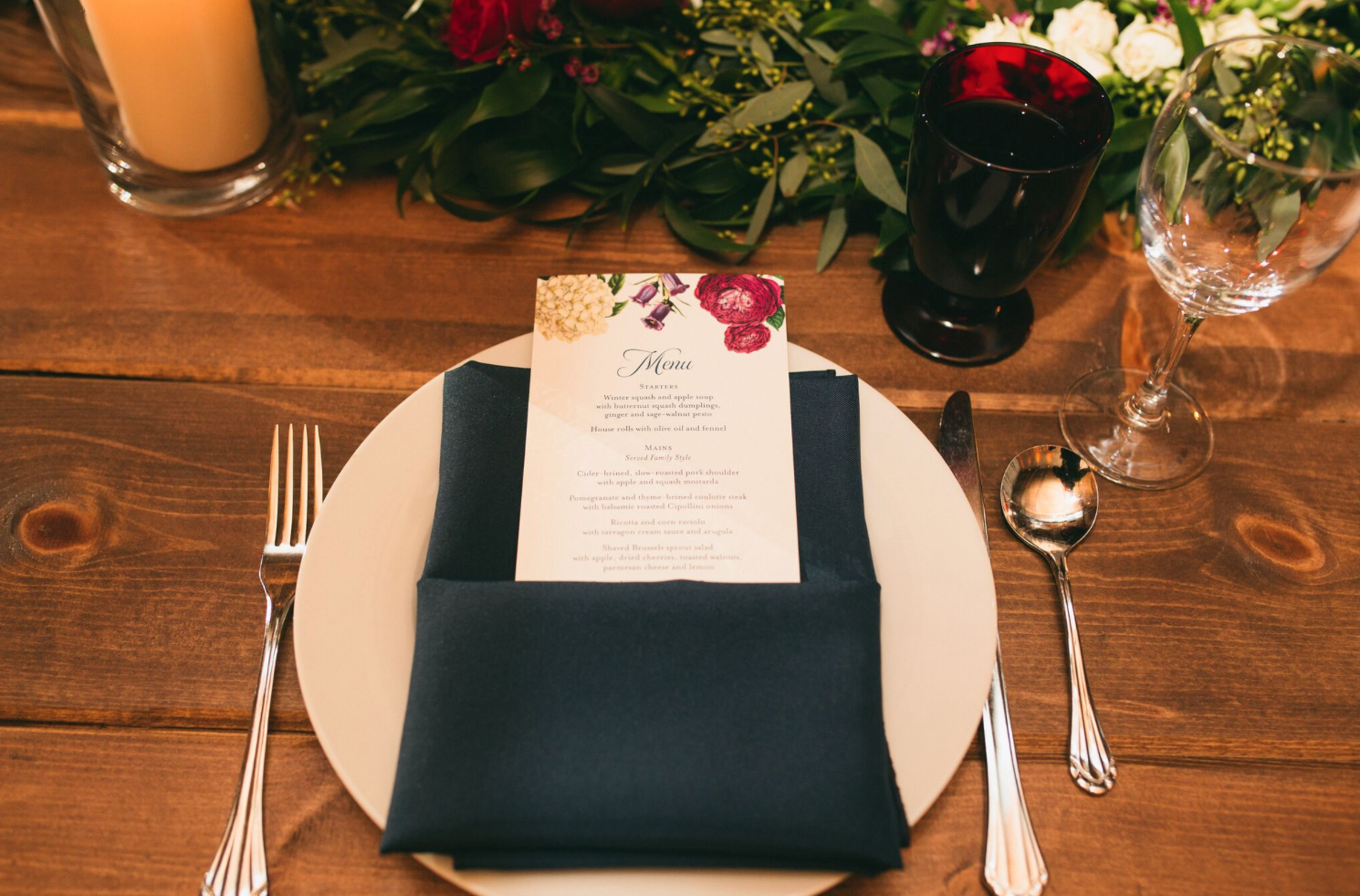 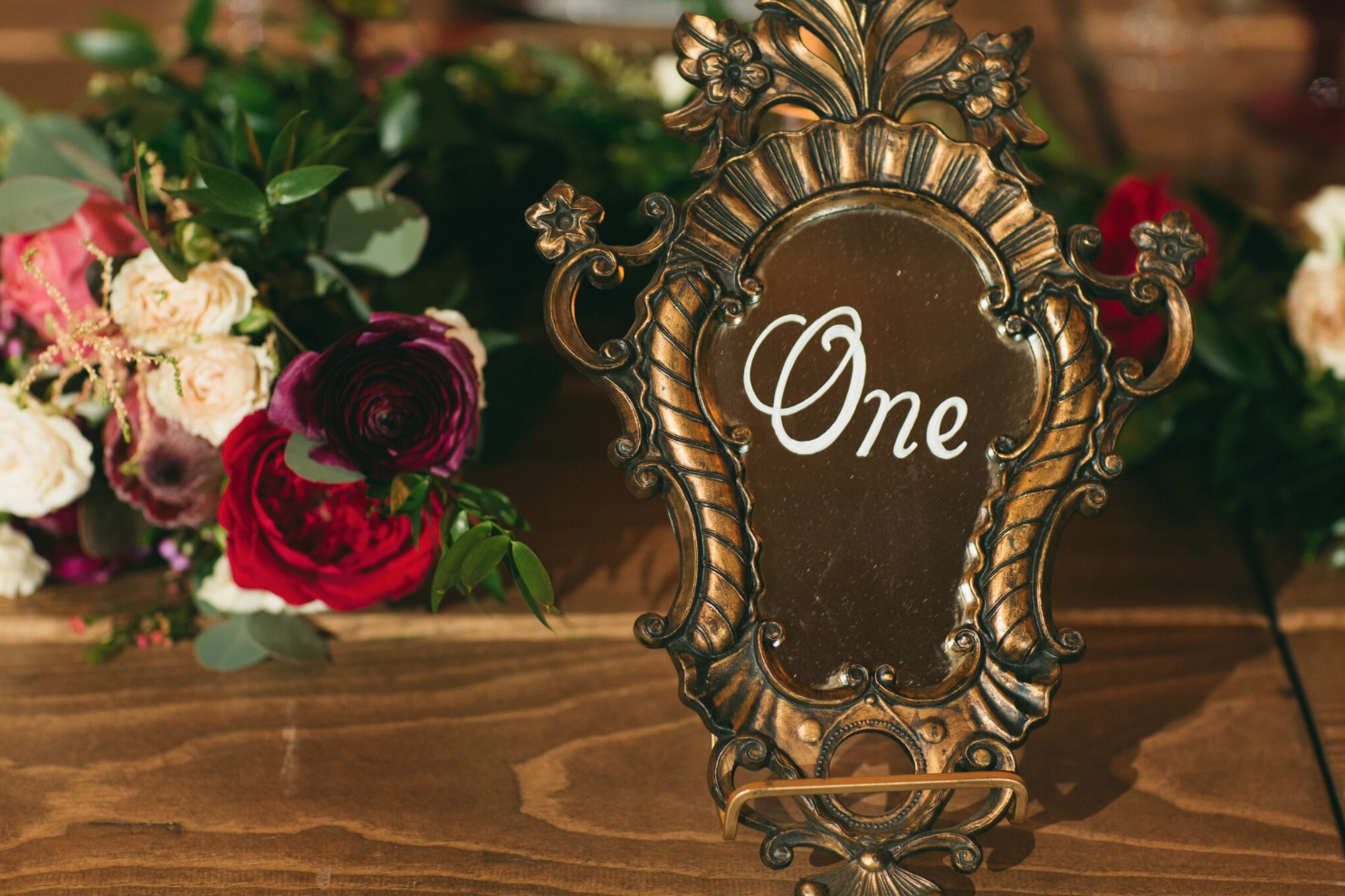 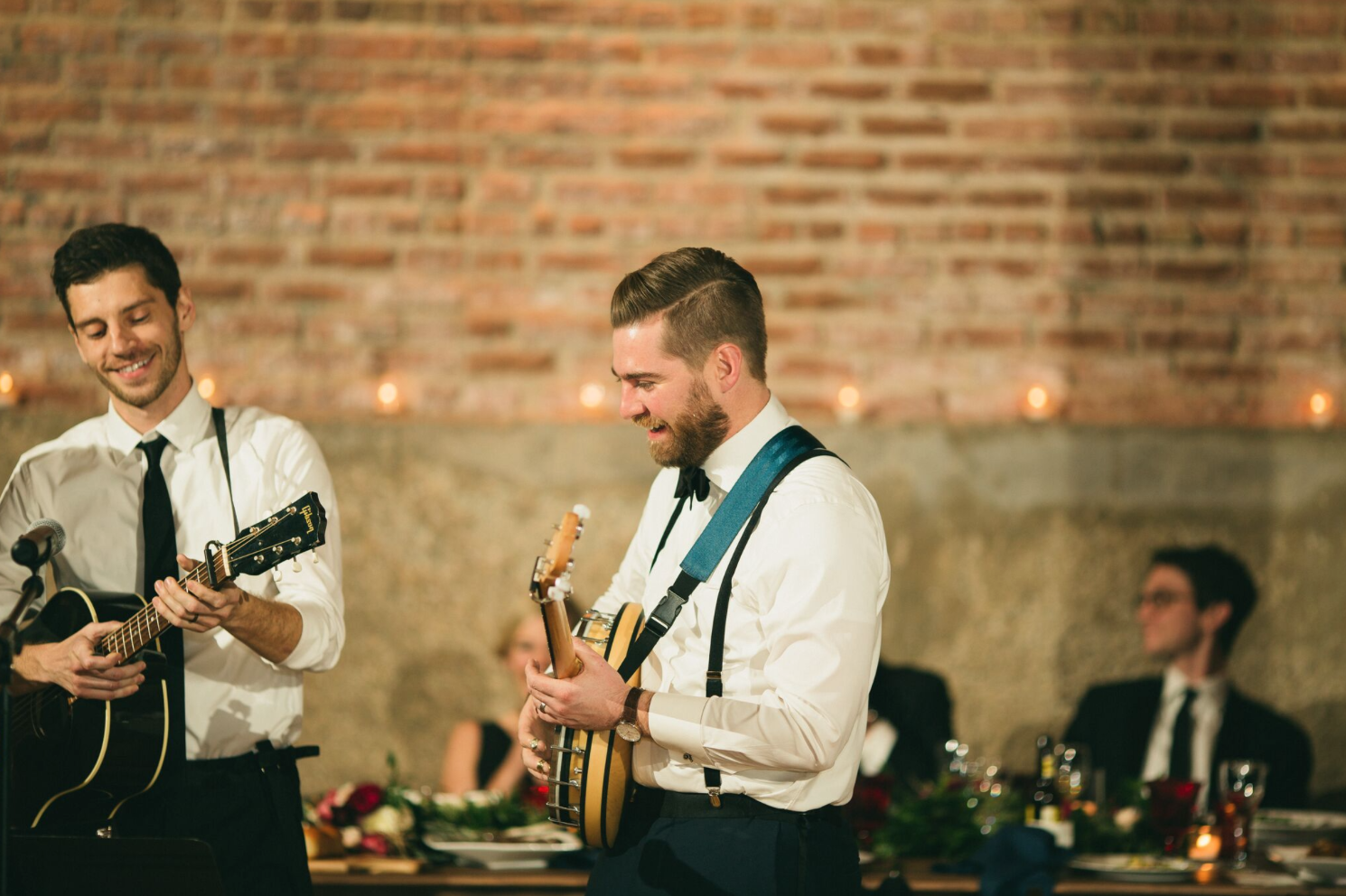 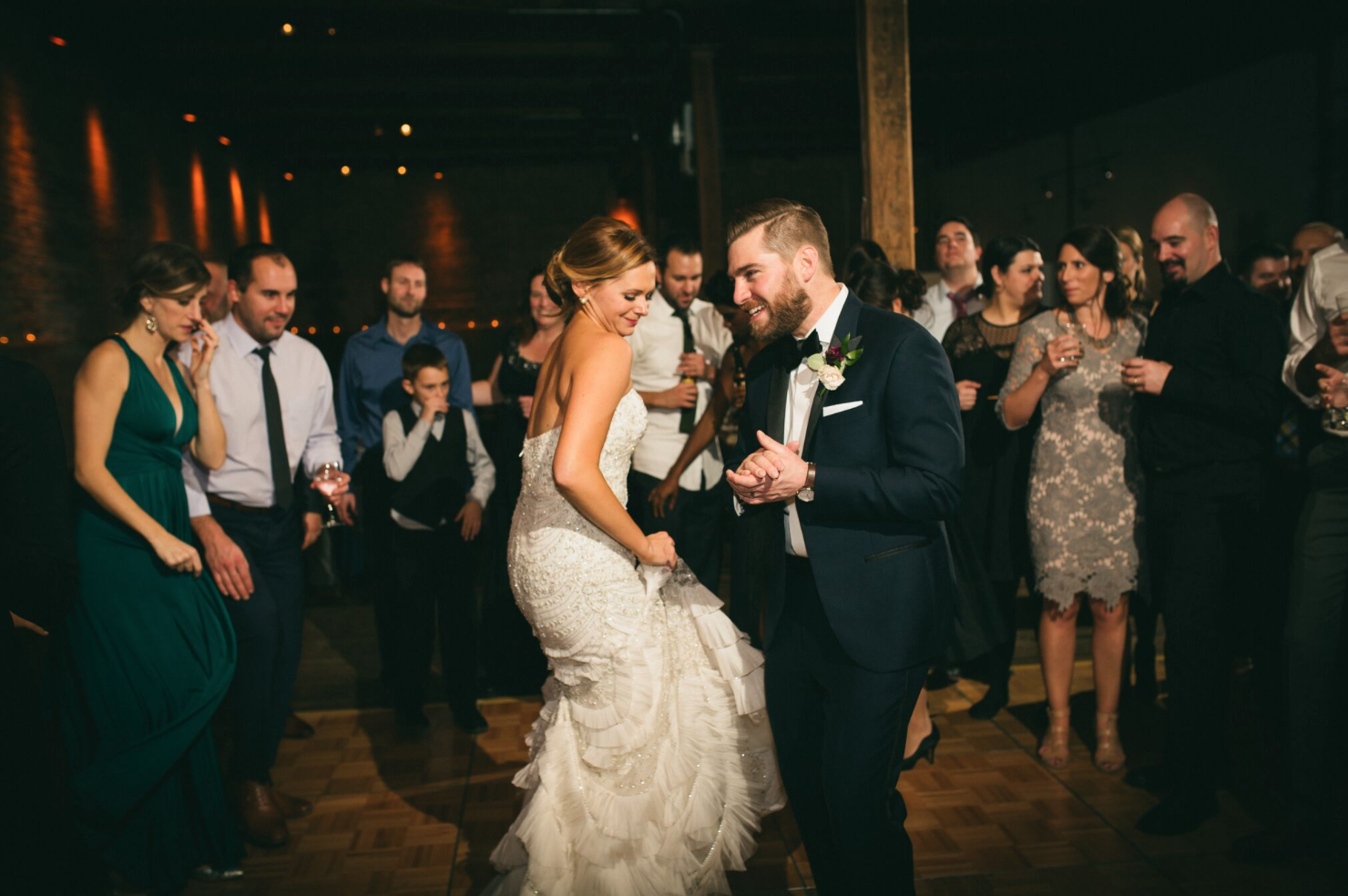